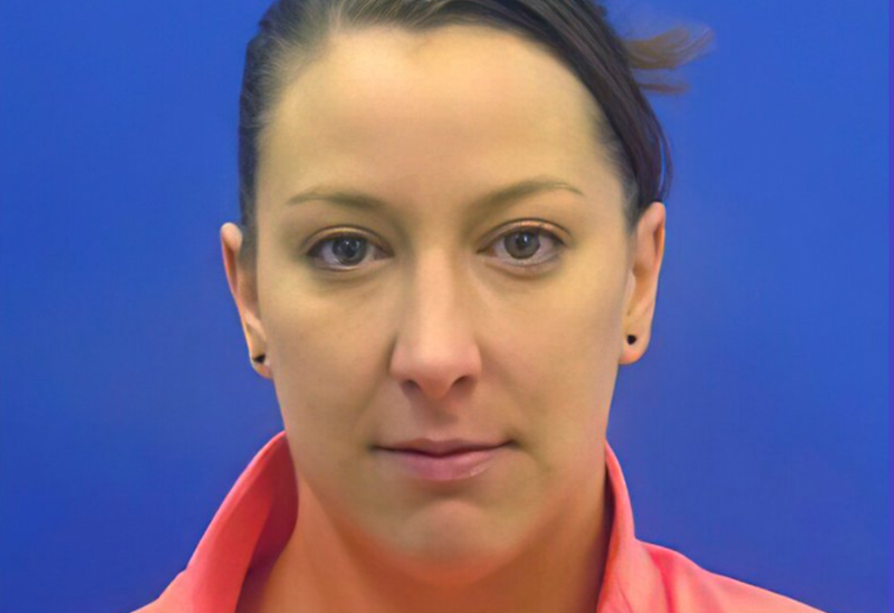 According to reports, the officer in question will not be disciplined as a review determined the officer’s conduct was lawful and within Department policy. The officials have reported that an officer is permitted to use lethal force if they believe it to be “in the defense of human life or of any person in immediate danger of serious physical injury.

A statement from the department read: “The actions of the officer in this case potentially saved Members and staff from serious injury and possible death from a large crowd of rioters who forced their way into the U.S. Capitol and to the House Chamber where Members and staff were steps away.”

This comes after federal prosecutors declined to charge the officer – who has remained anonymous for safety reasons – in April.

On January 6, Babbitt, an Air Force veteran, was part of a mob that stormed the U.S. Capitol Building seeking to overturn the results of the presidential election that Donald Trump lost to President Joe Biden.

35-year-old Babbitt was shot when she, along with other rioters, tried to break down a door leading to the House chamber. She was taken to hospital but later died of her injuries.

In their statement, Capitol Police said: “After interviewing multiple witnesses and reviewing all the available evidence, including video and radio calls [we have] completed the internal investigation.

“USCP’s office of professional responsibility determined the officer’s conduct was lawful and within department policy, which says an officer may use deadly force only when the officer reasonably believes that action is in the defence of human life, including the officer’s own life, or in the defence of any person in immediate danger of serious physical injury.

“The officer in this case, who is not being identified for the officer’s safety, will not be facing internal discipline.”

Controversy over Babbitt’s death has lingered since January, with members of far right movements in the U.S. hailing her as a heroine. Former President Donald Trump stated his belief just earlier this month that “justice” should be done, adding that Babbitt “was murdered at the hands of someone who should have never pulled the trigger of his gun”.

A married gay couple was found dead at their campsite, only days after telling friends a man had been “creeping them out”