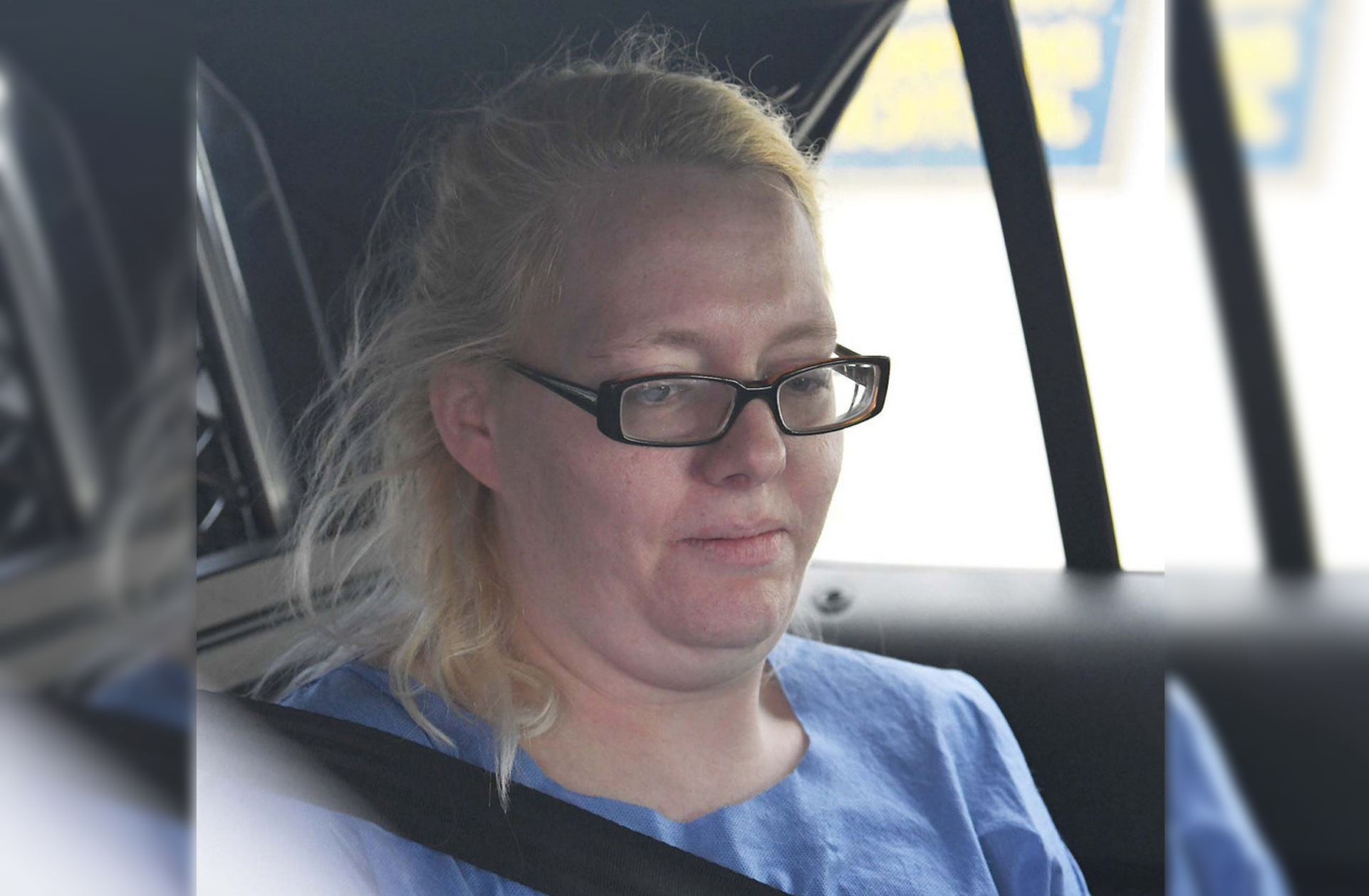 A 37-year-old woman who intentionally coughed and spat on food in a supermarket while screaming she had COVID-19 and threatening to make shoppers sick, was sentenced up to 2 years jail. According to the court documents, the woman apologized in court on Tuesday after pleading guilty to a felony charge of making bomb threats over the March 2020 incident in a Gerrity’s Supermarket.

Police say the 37-year-old woman, Margaret Ann Cirko, was arrested after police say she went into the supermarket and started coughing all over the fresh produce, as well as the bakery and meat sections.

Witnesses told police that the woman screamed: ‘I have the virus, now you are all going to get sick.’ The co-owner of the supermarket chain, claimed they had to throw out $35,000 worth of food and products as a result of her actions.

The woman later described it as a ‘twisted prank’ but said customers and employees at the time were terrified they were going to get sick.

But, the prosecutors withdrew charges of making terroristic threats, criminal attempt to commit theft, and criminal mischief under her plea agreement.

The defendant apologized in court, saying: ‘I wish I could take it back.’

The judge sentenced her to one to two years in jail and eight years of probation. The woman from Pennsylvania has also been ordered to pay almost $30,000 in restitution and undergo a mental health evaluation.

The Capitol Police officer who killed a woman after she forced her way into the U.S. Capitol Building as part of a mob on January 6 has been cleared of any wrongdoing after an internal investigation