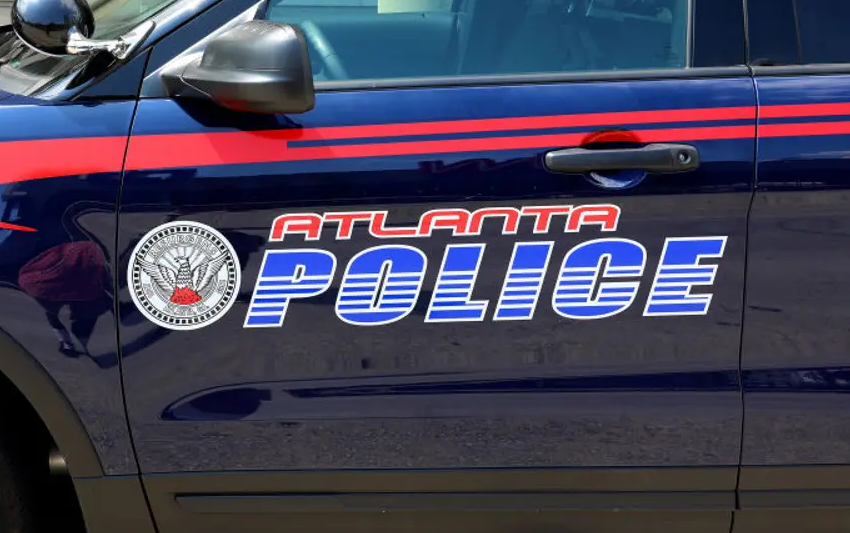 Atlanta, GA – According to the police officials, one person was killed and at least two others were injured in a shooting in the midtown area on Monday.

Police officials also said that the shooter has been apprehended.

Right before 2 p.m., officers responded to a person shot call at 1280 W. Peachtree Street. When they arrived, they discovered two people who appeared to have been shot. One was pronounced dead at the scene, while the other was taken to a hospital for treatment.

They received another call about a shooting at 1100 Peachtree St. while they were at that scene. When they arrived, they found one person who appeared to have been shot. That individual was taken to the hospital for treatment.

According to Atlanta police, it is unclear what caused the shootings, and they are investigating the link between the locations and the victims. They also claim to be investigating whether the victims were targeted or shot at random.