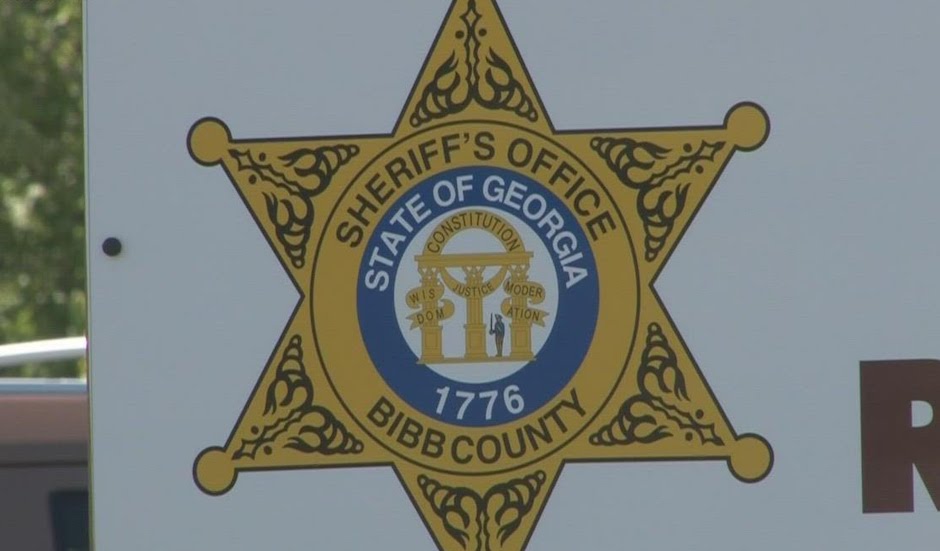 It happened in the 5000 block of Bloomfield Road.

When the deputies arrived on scene, they found 15-year-old female victim suffering from a gunshot wound.

Shortly after, a 19-year-old victim arrived at the Macon-Bibb County Fire Station. She was also suffering from a gunshot wound.

The responding deputies discovered that both victims received injuries from the same incident.

Investigators believe that the two victims were in an altercation with other individuals when the incident occurred.

Please call the Bibb County Sheriff’s Office at 478-751-7500 if you have any information about this incident.