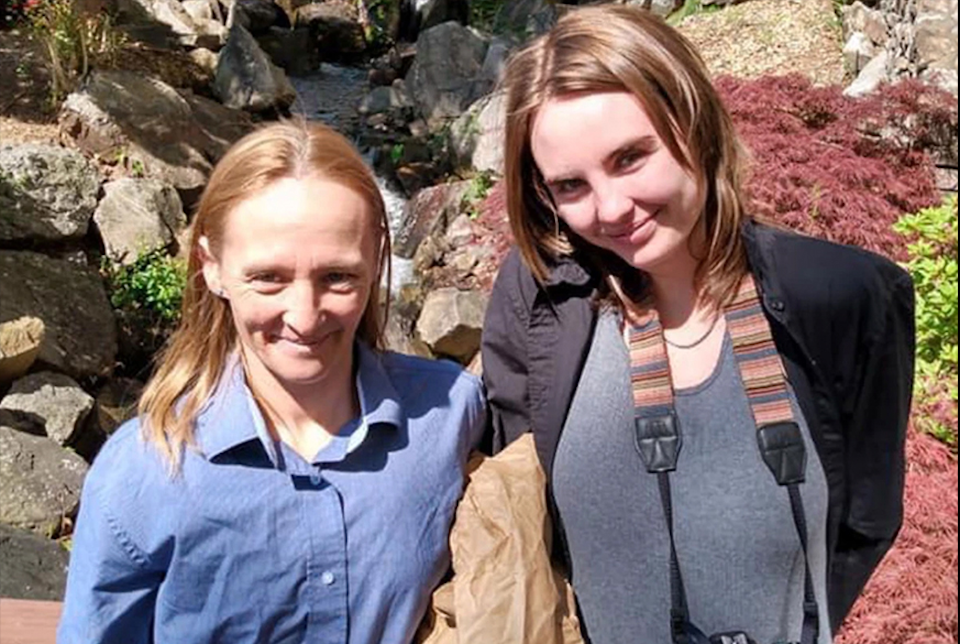 Gay couple was found dead at their campsite in Utah last week, days after telling friends a man had been “creeping them out”. The bodies of 24-year-old Kylen and 38-year-old Crystal were found last Wednesday after they had been reported missing the weekend before. The pair, who had been shot to death, got married four months ago, and had been living out of a camper van.

When neither woman showed up for work for two consecutive days, a search was initiated. Tragically, a friend of the couple discovered one of their bodies before calling the authorities.

Deputies then located the other body nearby.

As per reports, investigators are treating the deaths as homicides, though no suspect has yet been identified. A vigil for the women was held yesterday, where people gathered in remembrance.

Only days before their disappearances, the pair had complained to friends about a man behaving strangely near the campsite where they were staying.

Whether or not the aforesaid man has a connection to the shootings is only a matter of speculation at this stage, though might well be an avenue the authorities decide to investigate.

The Capitol Police officer who killed a woman after she forced her way into the U.S. Capitol Building as part of a mob on January 6 has been cleared of any wrongdoing after an internal investigation

The Biden Administration is not only turning their backs on trapped Americans in Afghanistan, but they are also telling them to pay $2000 for their own evacuation flight out of the country