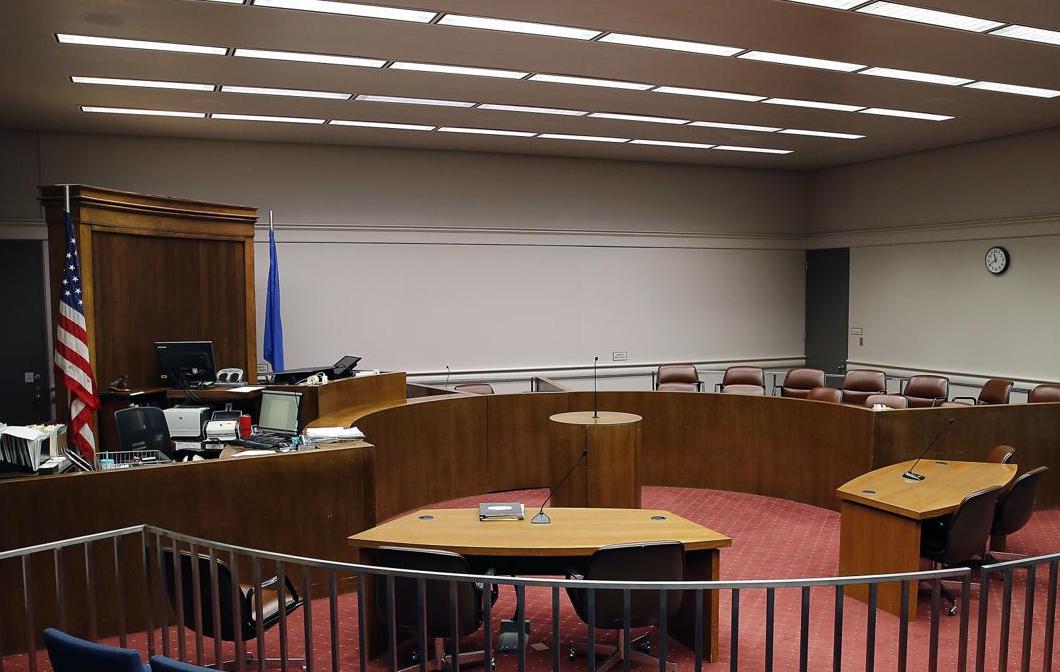 Grovetown, GA – According to the court documents, his name is Emonte Foster and he has been in jail since he was charged with murder in the June 29 killing of 35-year-old Milton Heath.

Heath was convicted of family violence battery and three counts of misdemeanor cruelty to children in 2019 for hitting a woman in front of her children.

An aggravated assault charge against Heath in 2014 was reduced to terroristic threats.

This story will be updated.