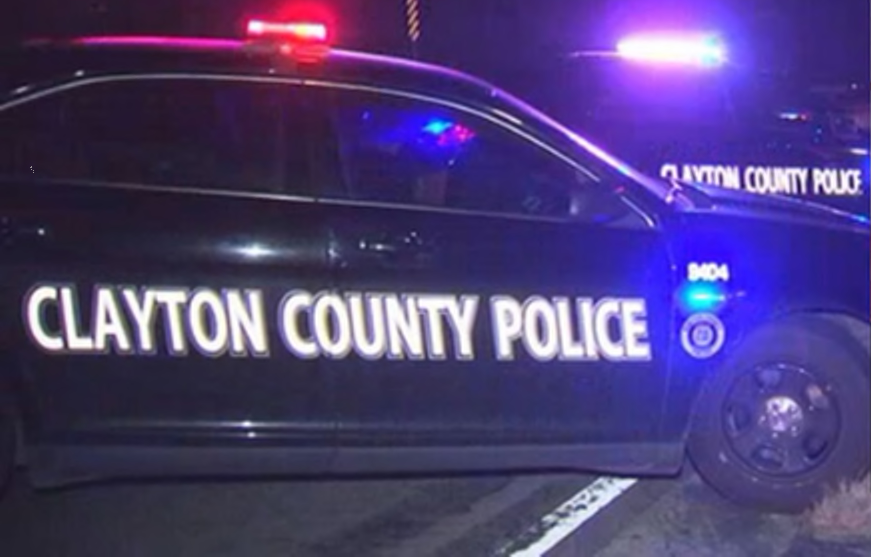 Georgia – According to the police officials, the 12-year-old is now facing murder charges as an adult after police say they shot an 11-year old in the head.

The shooting occurred on Thursday night.

During the investigation, authorities discovered that there was a dispute between the two juveniles and there were multiple juvenile witnesses.

Officers responded to the scene along the 6000 block of Westbury road around 5 p.m. Thursday to find an 11-year-old dead from a single gunshot wound to their head.

The firearm was displayed, and the victim was ultimately shot, officials said.

At this time the 12-year old is being charged as an adult with murder and several other charges.