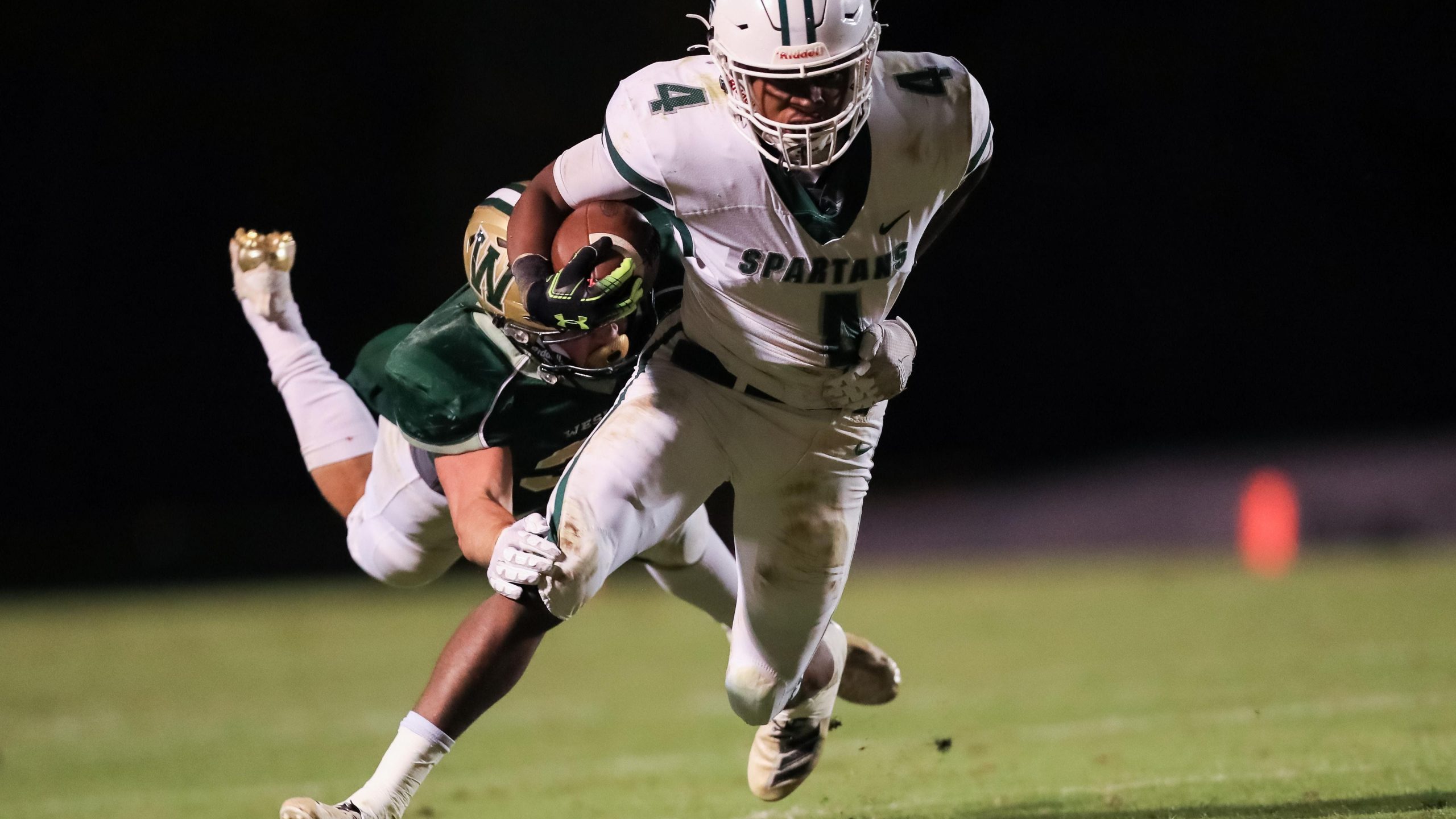 AUGUSTA, Ga. – Laney’s Corey Alexander is this week’s Augusta Chronicle high school football Player of the Week. He received 39 percent of the vote.

Alexander scored the go-ahead touchdown last Friday to lift the Wildcats past Oglethorpe County for a berth in the Class AA playoffs. The Wildcats won 12-7.

Laney (4-4) hosts Jefferson County Friday in its season finale. The Warriors are one win away from its third straight undefeated region record and title.

North Augusta’s Austin Harrell was second with 31 percent of the vote and Hephzibah’s Marshall Chambers was third with 16.9 percent.

Player of the Week voting will be live each week from Monday morning until Wednesday at 9 p.m.

With state playoffs on the horizon, here are the Augusta-area high school football Week 12 expert picks

Greenbrier shutout in second half, falls to Clarke Central in region measuring-stick matchup