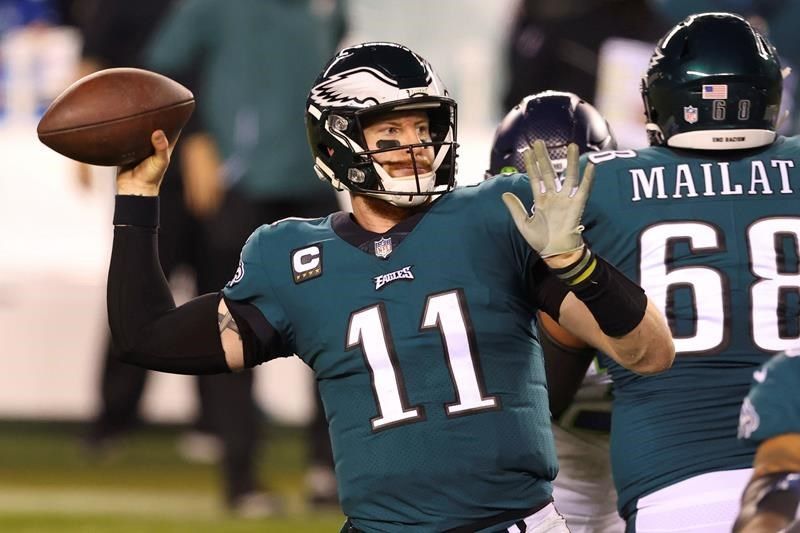 Here’s how they’ve fared to this point:

Here’s how they see things playing out in Week 12:

Richmond Academy closes its historic season with an undefeated region record and grabs its long-awaited region title. The Musketeers take down the Bears, who have dropped two of the last three region games.

Following the win over Harlem, ARC coach Lyle Burns said his team needed to become more physical. He noted games against Thomson and Burke County remaining on the schedule. The Musketeers survived the first test in physicality, and they’ll get by again on Friday, completing an undefeated region slate.

This one is a shootout in South Augusta. The Rebels battle the speedy Bulldogs all night, but I think Tay Martin will come out on top. Marshall Chambers will have another solid performance and Erick Harris takes off too, but Thomson’s speed on defense should bail it out.

Hephzibah has one of the more sneaky-good offenses in the area as quarterback Marshall Chambers has taken the next step in running the unit. That said, Thomson has too much firepower for the Rebels this time around.

The Wolfpack finish this season the best way possible, turning a two-win 2019 season into a two-loss 2020 season. Brooks Pangle and Brayden Collett connect for another historic performance, and Greenbrier enters the postseason with some momentum.

Greenbrier’s offense is once-again hitting on all cylinders, and the Wolfpack are going to need every bit of it on Friday. Eastside sits behind Clarke Central atop the region at 5-1 and are riding a three-game win streak. If Greenbrier’s offensive line can give Pangle time in the pocket, the going looks good for the Wolfpack.

The Fightin’ Irish have hit a wall in region play. It lost to Savannah Country Day by one before getting thumped by Savannah Christian. They used this past week to get healthy and clean up its offensive struggles. That said, I believe Calvary Day will top Aquinas for the Fightin’ Irish’s third straight loss.

Region play hasn’t been kind to Aquinas in 2020. Law of averages would suggest there’s only so many times the Irish rushing attack can be held in check. Expect Aquinas to right the ship and earn its first region win.

The Knights have no problems with Alcovy on Friday night, and they should coast to a second-straight region title. The Knights haven’t lost since playing Washington County in Week Five. They’ve got five straight wins and continue their region dominance.

This one is just a formality as Evans looks to secure back-to-back Region 3-AAAAAA titles. The Knights are averaging 38 points per game over a four-game win streak and they won’t be denied on Friday.

The Patriots are all but a playoff team and have a chance to end Oglethorpe County’s playoff hopes with a win. It’s a tight race for No. 3 and 4 in the region. With a win, Westside and Laney are through and Oglethorpe County is out.

This is a win-and-get-in scenario for both teams. Oglethorpe County had a chance to secure a playoff berth last week against Laney, but came up short. They’ll do the same this week as Westside punches its ticket to the GHSA 2A playoffs.

In a game between two region champs, the Chiefs outpace the Yellow Jackets. North Augusta, though no pushover, had some offensive struggles early on and North Myrtle Beach has had a high-octane offense all season.

This game has been a year in the making. These two teams squared off in the playoff opener a year ago as North Myrtle Beach took the contest in three overtimes. After a coaching change, North Augusta is back and this time there will be salt in the air for this one. While the needle is pointing up for the Yellow Jackets, they’ll come up just short to a powerful Chiefs team.

The Winners and Losers of the 2020 Masters