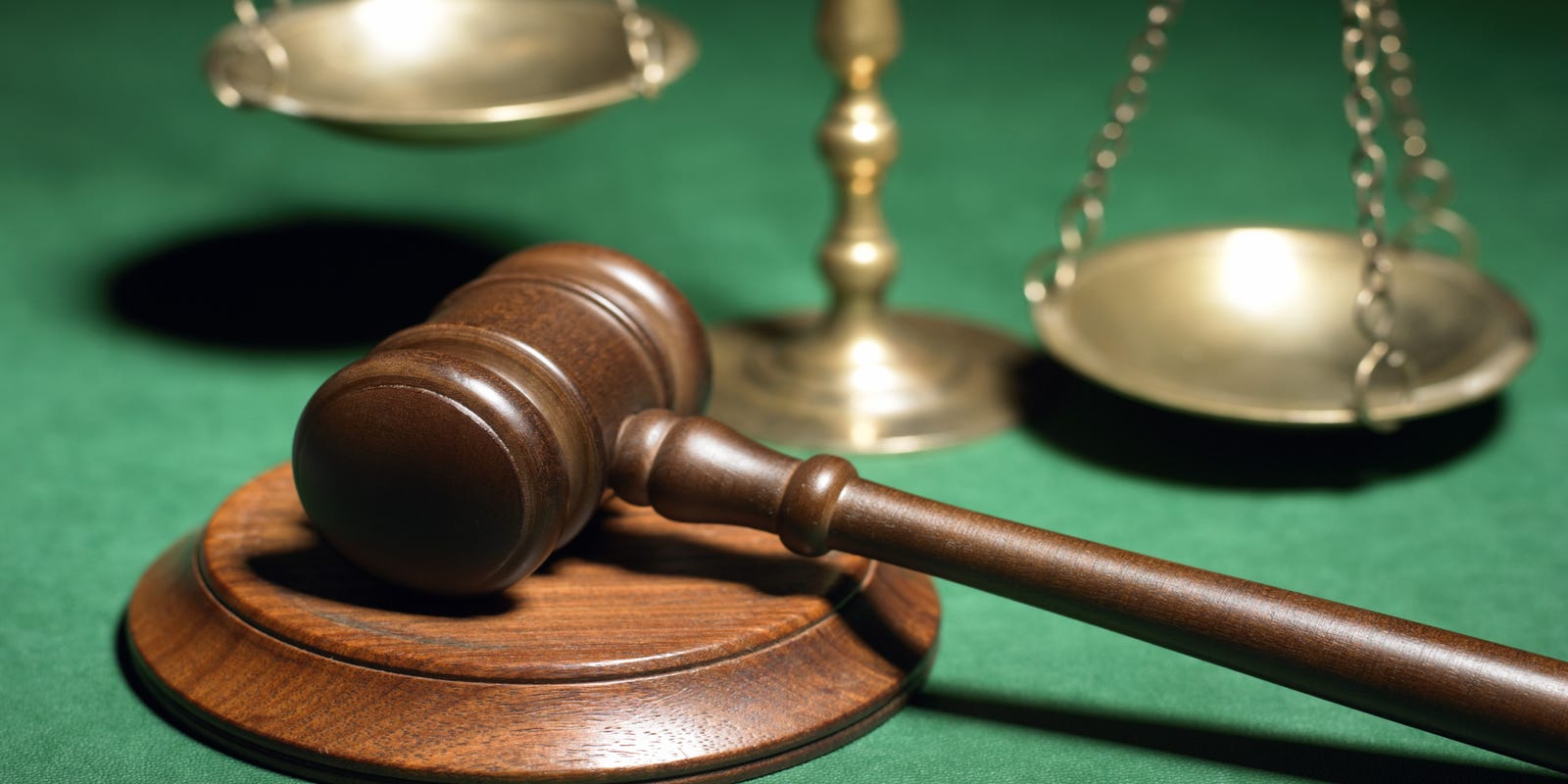 AUGUSTA, Ga. – An Augusta man jailed for nearly three months on a vehicular homicide was released from jail when a consent bond was signed after blood test results proved there were no drugs or alcohol in his system after the Thanksgiving Day accident.

Clinton M. Wiley, 40, was released from jail Tuesday on a $10,000 consent bond said his attorney Tanya Jeffords. “The test was negative as I knew it would be,” she said late Wednesday. “It was a terrible accident.”

Wiley was arrested and held without bond Thanksgiving night after he struck a pedestrian on Morgan Road. Marcus Sayas, 27, died from the injuries he suffered.

Pedophile Army officer gets 30 years in the slammer