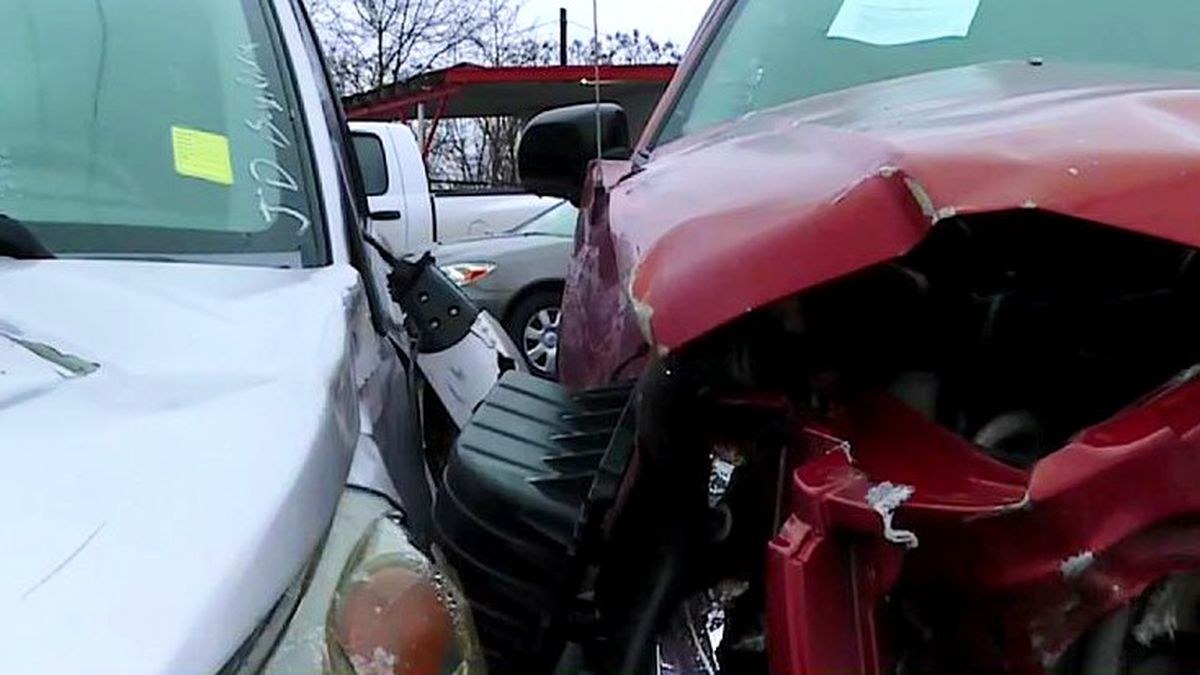 AUGUSTA, Ga. – With all the rainy weather we’ve been having, it’s important for drivers to watch their speed.

But one car dealership owner says people haven’t been following those rules as they speed down Gordon Highway. It’s cost him thousands of dollars, and for another person, it cost them their life.

“Especially this weekend with all this rain, I’ve been checking my cameras all weekend to make sure nobody came crashing into my car lot,” he said.

He’s had four different cars come crashing into his lot since August.

We were able to pull three of the police reports, and all of them say speed was a factor. On that stretch of Gordon Highway, people are supposed to be going 45 miles per hour.

And he says he’s having trouble getting insurance companies to pay up.

“You’ve got to think: whenever you have a wreck, you’ve mainly probably only hit one other car. So, your insurance will probably only take care of that one car. But in these events, you know, people are hitting three to five or six, seven cars,” Dean explained.

But money is the least of worries for one Augusta family who lost a loved one after he crashed here.

And data from the Georgia Department of Transportation (GDOT) shows that unfortunately he wasn’t alone. Deaths from exiting the roadway spiked 36 percent in 2020.

“Starting the year this early, we are unfortunately seeing a little bit of a positive uptick based on year-to-date, 2020,” Kyle Collins, GDOT District Communications Specialist, said.

And statewide this year, 80 people have already died while not wearing a seatbelt.

“That’s kind of amazing that we’re still talking about that in 2021. People aren’t clipping in when they start their vehicle on the way,” Collins said.

1,724 new headstones were made to mark the graves of people who died in Georgia car crashes last year. And many of those deaths, GDOT believes, were preventable.

They hope this year more people will slow down, so they aren’t added to the growing list of people who didn’t make it home.

The owner of the dealership says GDOT did come to take a look, and at one point deputies amped up patrols in the area.

But beside that, Dean says nothing has been done just yet. He hopes even just a flashing speed limit sign could help remind people to slow down.