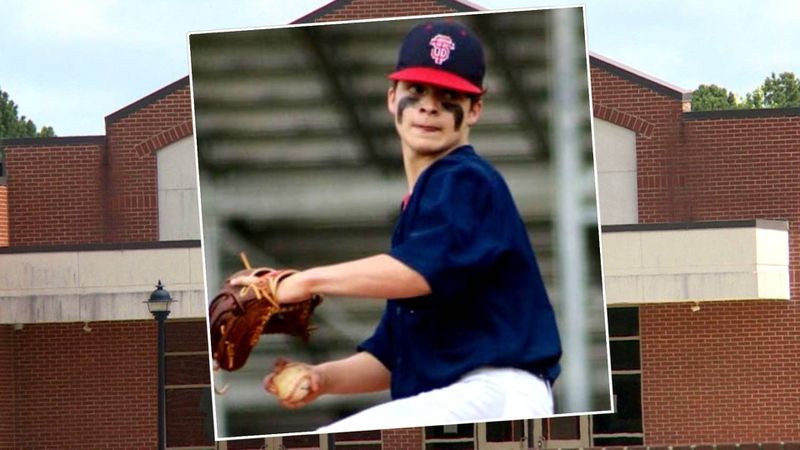 AUGUSTA, Ga. – Social media sites have sparked questions after a variety of sites have banned President Donald Trump from their platforms, indefinitely.

Hudson says social media sites had every right to ban President Donald Trump from their sites.

“The First Amendment in the constitution applies only to government entities,” Hudson said. “These social media companies are privately owned companies. And the First Amendment has absolutely no application to what they decide to allow to be printed or published.”

So what does that mean for us? Hudson says public figure or not, they can ban you, too.

“If somebody who was a member of the Ku Klux Klan wanted to publish right-wing statements on Facebook or Twitter, they could exclude that person if the person promoted insurrections gatherings to riot or whatever,” Hudson said.

Just like social media sites, private businesses, like Amazon selling radical group merchandise, can for the most part do as they choose to.

“The government has enacted a series of laws that there are some types of discrimination that are illegal,” Hudson said.

For example, race and sexual preference discrimination are illegal for any business, but what about discrimination on the basis of political affiliation?

“Simply to limit admittance to people who are on one side of the political spectrum or another, so far that has never been hailed to be a civil rights violation,” Hudson said.

Still, it appears true that Freedom of Speech does not come without the risk of some consequences.

What’s next? Political leaders answer after chaos on Capitol Hill