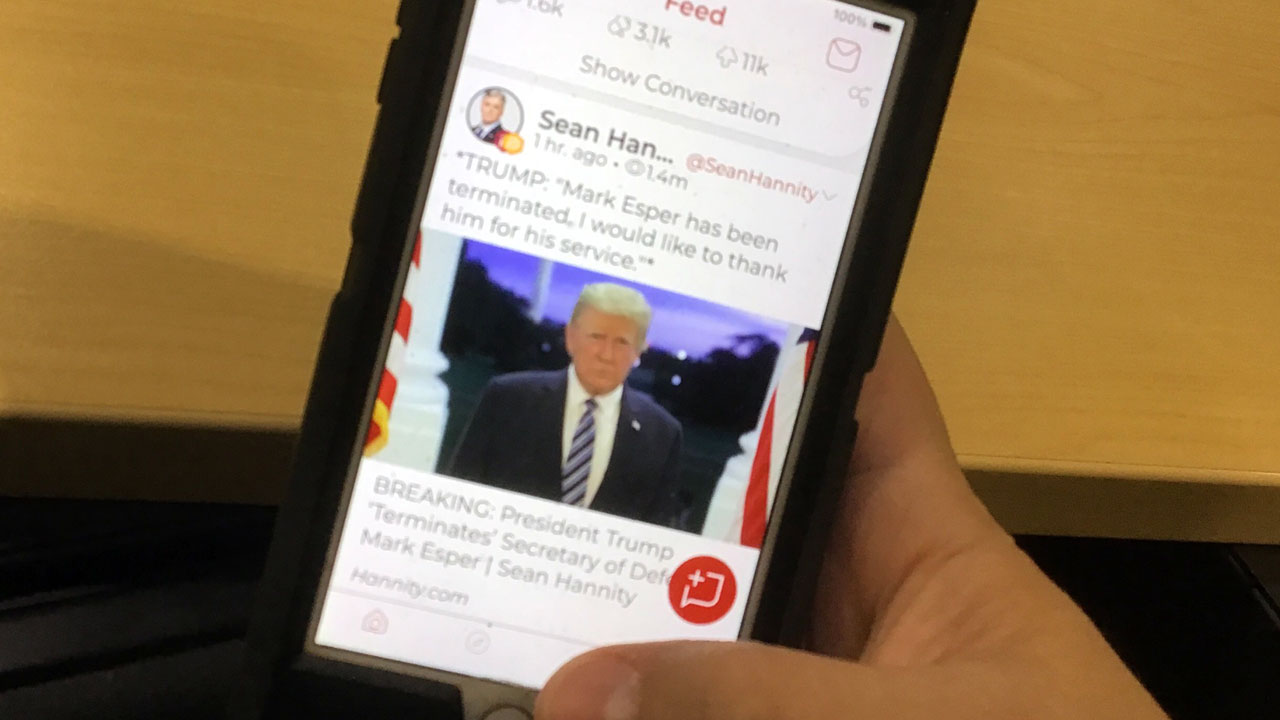 AUGUSTA, Ga. –  Supporters of President Trump say his First Amendment right to freedom of speech is being violated because his social media accounts have been shut down.

The First Amendment right to free speech may be one of the most well known American rights. Many have come to believe it gives them the right to say anything they choose without consequences.

A local expert says that’s not what the First Amendment is designed to do.

“The First Amendment was intended to protect Freedom of Speech and by that we mean speech by citizens being protected from the government. Ok, the First Amendment reads ‘Congress shall make no law.’ So it only applies to Congress.”

Dr. Debra van Tuyll is an award winning journalism historian. She says the First Amendment only applies to protecting people from state and federal government prosecution.

“Essentially what it’s saying is, government can’t censor, but a private company like Twitter, a private company like Apple, who is threatening to not carry the Parler app and I think also the MeWe app if they don’t moderate their content. They can do that. That’s not illegal and that’s not a violation of anyone’s free speech under the Constitution.”

Dr. van Tuyll also says that social media companies are between a rock and a hard place when it comes to moderating content. They cannot be held liable for content if they do not moderate, but can be responsible for the words and actions of their users if they do.

She explains that free speech ends when inciting violence and destruction of property is involved.

“Free speech stops when a fist hits the nose. Or when a, I think that I read, a 19th century mirror was torn off the wall in Nancy Pelosi’s office and smashed to pieces,” said Dr. van Tuyll.

Dr. van Tuyll believes the free exchange of ideas is vital to our democracy and that it is currently in trouble.

“Because our democracy is founded on this notion of compromise and debate, debate and compromise. And if we have lost that, we’ve lost something very valuable.”