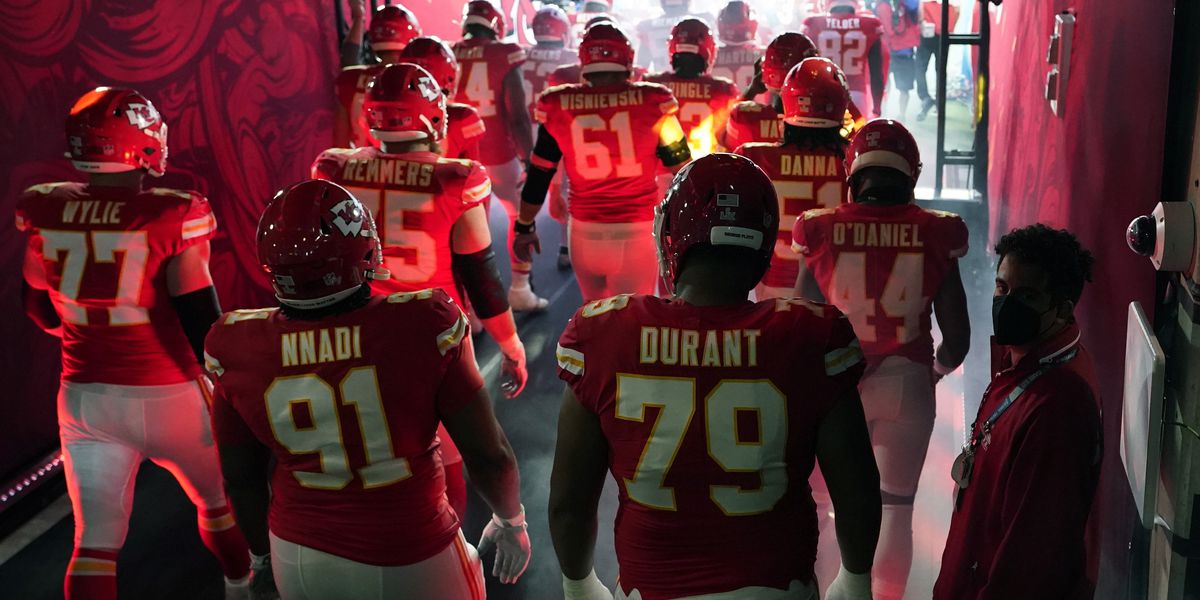 AUGUSTA, Ga. – The Augusta Chronicle sports writers, Will Cheney and Wynston Wilcox, make weekly predictions of upcoming games across the area. Here’s how they’ve fared to this point:

Here’s how they see things playing out in Week Four:

The Wolfpack get their third straight win and second straight over the Warriors. The Warriors defense has been its strength through three games. However, I feel Greenbrier’s passing attack will be too much on Friday.

If Grovetown can create pressure up front and disturb the backfield and fluster Brooks Pangle, they can hang in there. If Pangle gets going, it could be a long one for Grovetown.

Until this week, the 2-0 Wolfpack hasn’t faced a team with a win to its name. That said, a 6-2 win over Laney doesn’t give me confidence in picking Grovetown for an upset on Friday.

Even if the Warriors are able to create pressure on Brooks Pangle, Greenbrier’s bend-but-don’t-break defense will be the difference. The majority of the yards surrendered in the 26-0 win over Lakeside came between the 20s.

The Knights get win No. 4 on Friday night and get to 3-0 against Richmond County teams this year. Kaleb Jackson is showing his talents and the Knights are way too strong offensively. They can run and pass at will and have showed no signs of slowing down.

Defensively, the Knights have two shutouts and have only allowed seven offensive points this season. They’ve forced eight fumbles and recovered six through three games.

Evans continues to impress in all phases through three weeks. The Knights’ combination of polished execution and sheer athleticism makes them a tough draw for anybody.

Richmond Academy has some pieces on offense, including Rashad Williams and his 9.0 yards per carry. The Musketeers just don’t have the depth to keep up, especially if the game were to become a track meet.

The Panthers will still be in search of their first win after this week. I think they bounce back from last week’s shutout loss and get on the board, but Effingham County will be too much.

Coming off a shutout loss and still searching for its first win, Lakeside is off to a tough start. The good news for the Panthers is they were able to move the football with quarterback Gavin Wright, but they were not able to translate those yards into points.

Effingham County (1-1) defeated Grovetown in the season-opener and lost to Benedictine in a 49-7 rout. The Rebels have local ties with head coach Buddy Holder and they’ll take a close one on Friday.

The Wildcats come up just short in its second game this season like it did a week ago against Grovetown. This will one will be close, but I think the Red Devils come out on top.

All Laney could muster against Grovetown was a safety. Lincoln County hasn’t been much more proficient, although they did top Westside in a 7-6 contest. Lincoln County takes this one as the Wildcats are still finding their sea legs.

Cross Creek not only breaks the scoreless streak, but gets its first win on Friday night as it plays Josey on the road. Of the first four games, this is the best chance the Razorbacks have at getting in the win column. With three weeks of game experience, they know what to expect from their team. And with Josey playing its first game, I think that will add to Cross Creeks advantage.

Cross Creek’s schedule to start the year hasn’t been kind. The Razorbacks have been outscored 176-0 through three games (losses to Evans, Aquinas and Washington-Wilkes, all undefeated). Coach Monte Dilworth’s squad will get a reprieve this week as Josey takes the field for the first time after games were canceled for COVID reasons.

Cross Creek gets its first win as Josey tries to figure out what it has.

After dropping a close one to Glascock County last Friday night, not only do the Cavaliers get a win, but they get back to lighting up the scoreboard.

The Cavaliers dropped a nail-biter against Glascock County for their first loss of the year last week. They’ll bounce back against an 0-2 Bethlehem Christian team, which is allowing just under 40 points per game.

With a healthy Jacari Buckson and a new coach at the helm, the Yellow Jackets are primed to start their season off with a win over Blythewood. Thanks to a short season, a win out of the gate will do wonders confidence wise for North Augusta.

Things are looking up at the Jackets’ Nest under new head coach Jim Bob Bryant. Add in a healthy Jacari Buckson and a talented group of underclassmen, expect North Augusta to — literally — hit the ground running as the season begins in South Carolina.

The Predators get off to a good start with a win over Brookland-Cayce. With Jadon Johnson and Nick Williams, Fox Creek should have a strong season with success in a new region.

Fox Creek begins its adventure as a member of class 3A against a Brookland-Cayce team that made the playoffs a year ago. The Predators come into the season with a lot of excitement as junior Jadon Johnson enters his second year under center. The dual-threat quarterback will look to lead a young, hungry team to success this year, beginning with a close win at home.