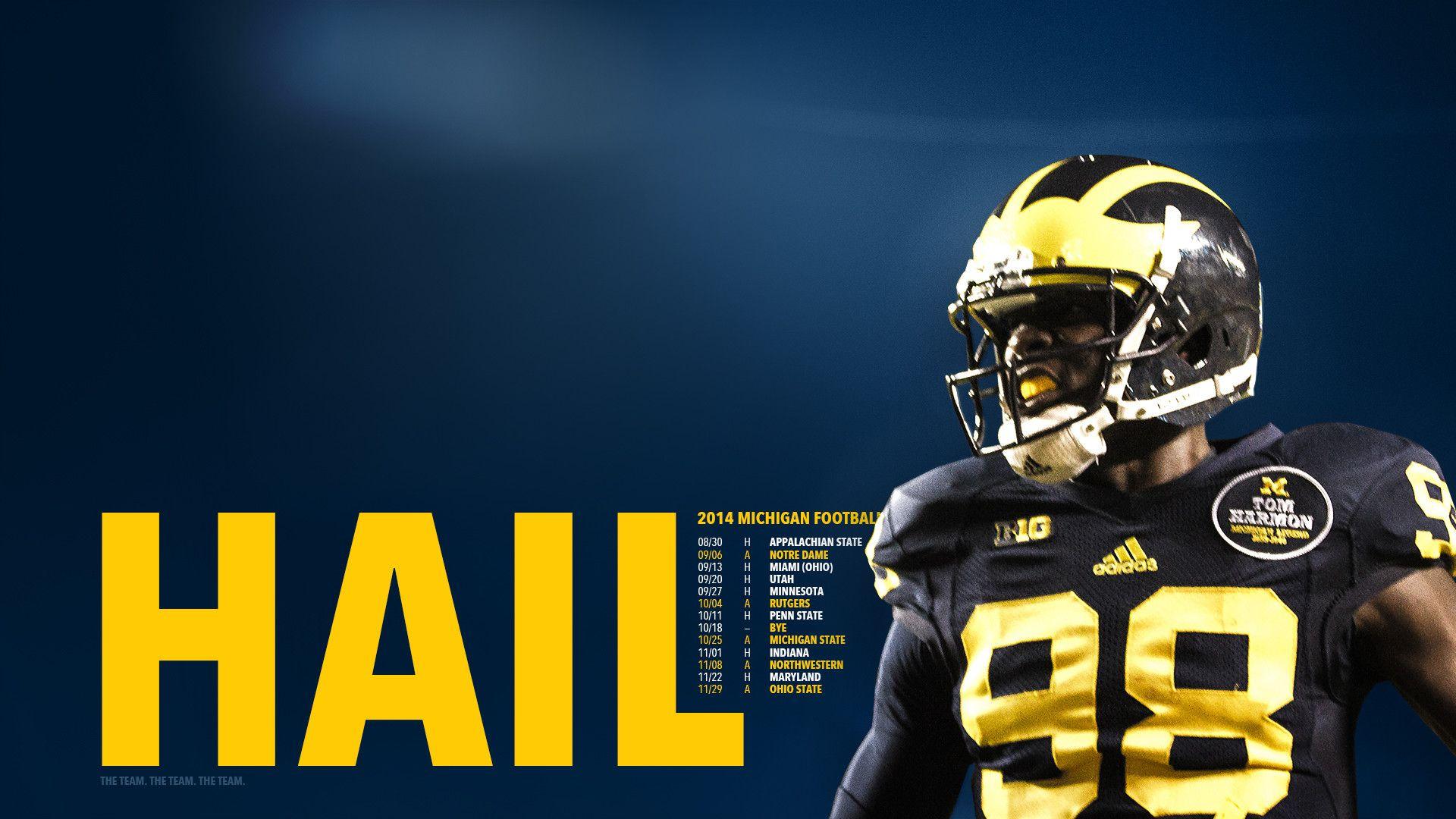 Evans was rolling until they played a sloppy game versus a hungry squad from Richmond Academy. The Musketeers knocked off the Knights, but if Evans can forget that heartbreaker they should be able to get the victory against a solid Waco team.

Greenbrier used their potent air attack and an opportunistic defense to crush Grovetown. They face a tougher opponent this week for sure. They must limit the penalties that plagued them last week in order to stay unbeaten. This is a tough call, but I will take Greenbrier.

Lakeside got a tremendous bounce back win last week versus Effingham County. I was happy to see their kids enjoy that win, and I think they can even their record this week against Morgan County.

No team in the area (and maybe the entire state) lost more production to graduation than Grovetown, and they are struggling because of it. Now, they have lost both their No. 1 and No. 2 quarterbacks to injury. Things are not looking good for the Warriors.

Harlem is 0-3 but has played a brutal schedule (really its schedule all season is extremely difficult). They will have a test this week versus tradition-rich Lincoln County, but I think Cam Garnett and Jeremiah Ellis will be a little too much for the Red Devils.

The Cavs should be able to get back in the win column after back-to-back losses. They are still a young team and depth is certainly an issue, but the improvement from a year ago is impressive.

Last Week: The Lions game was deemed a no contest because of weather. They trailed First Baptist from Charleston S.C., 23-21 at the half before the game was called. No makeup date has been set/Wilson Hall beat Cardinal Newman 16-6

The Lions faced a tough opponent last week but proved they are ready for just about anyone with a solid performance before the game was called. Zack Blackwell, Jacob Walker, Jeb Bradford and Terrence Vandiver provide plenty of scoring punch, and Blackwell and Triston Trent lead a solid defense. They should be able to take care of business this week.