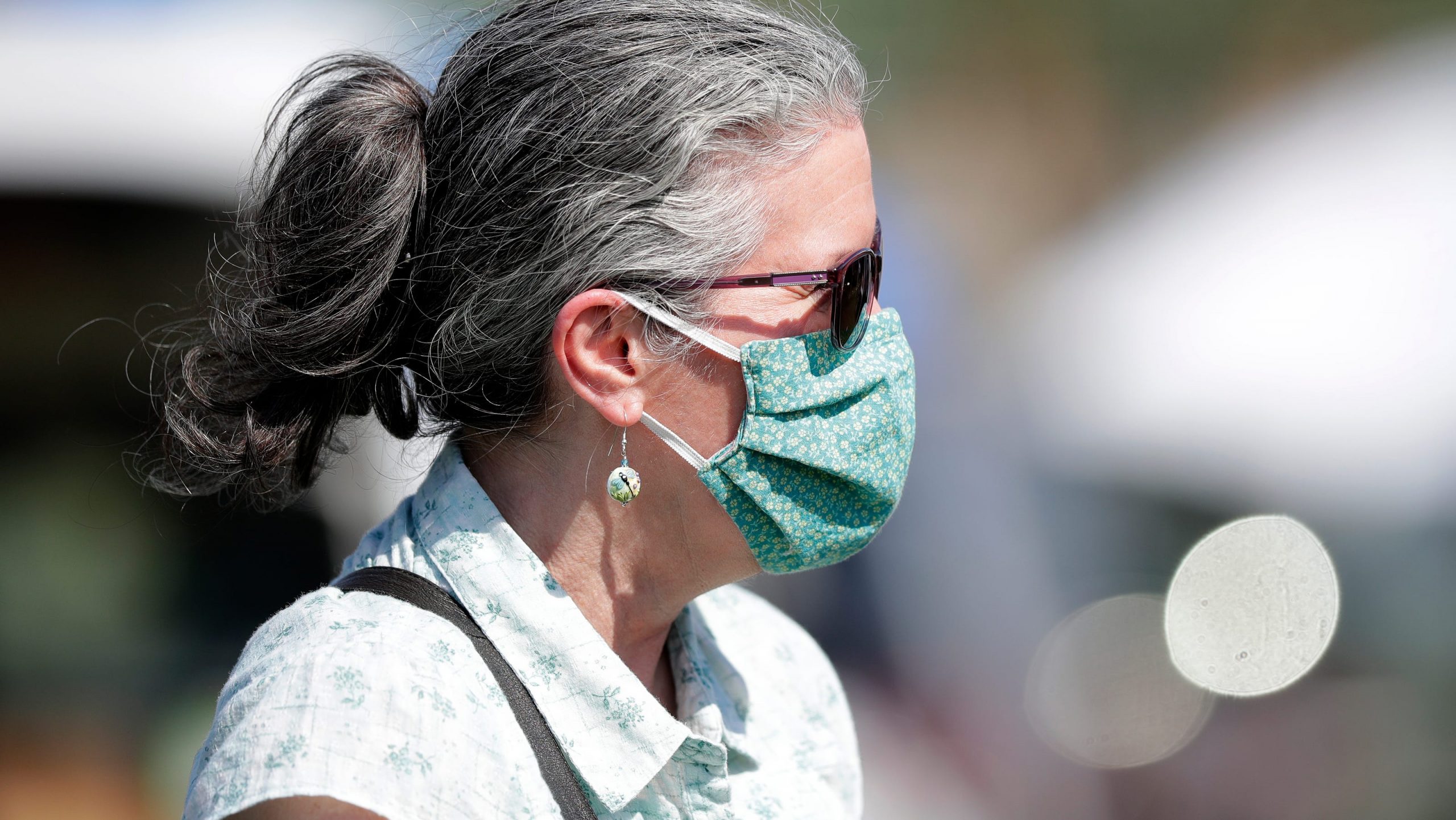 The Community Profile Report from the White House COVID-19 Team found a lot of encouraging signs nationally. For the week that ended Saturday, new cases were down 21.8% from the previous week and deaths declined 2.6% after increasing the previous two weeks. The death toll was 21,954 over the last seven days, bringing the toll to 482,536 since the pandemic began. Hospitalizations were down 15% compared with the previous week, and use of intensive care unit beds was down 15.1%

But the report still notes “areas of concern.” South Carolina has the fourth highest positive test rate at 10.9%, although that has declined 2.1% in the past week, and Georgia is sixth highest at 10.4%.

Among cities with a population between 250,000 and 1 million, Augusta is among 10 cited for an ongoing high positive test rate at 15.1%, although that has declined 1.2% in the last week.

And that is what Augusta hospital leaders say they are seeing.

“Our number of inpatients are on a downward trajectory,” said Reyne Gallup, University Hospital’s chief operating officer for acute care services. “We definitely don’t have as many as we had last week and it continues to go down, as well as the number of our positive lab tests. Those continue to go down week over week for us.”

“The numbers are moving in the right direction right now,” said Dr. Phillip Coule, AU Health System’s chief medical officer. “It’s definitely movement downward and very much a welcome change. However, we also recognize that it is still high.”

One factor that might be keeping it high is patients being transferred into the Augusta area from outside the region.

“We have patients coming from fairly significant distances away,” Coule said. “We take seriously our duty to take care of the community, and although we could continue to say we’re full, we take care of people. That’s what we do.”

“We continue to take patients as needed as our bed availability allows for patients that are both in this area as well as outside the area,” Gallup said.

The White House report also noted a high hospitalization rate for Macon and Gainesville in Georgia as well as a high ICU rate for Athens and Statesboro.

While it is hard to say what might be contributing to the decline, it could be that the number of people vaccinated is beginning to have an impact and people are still taking precautions to reduce the spread, such as social distancing, frequent handwashing and wearing a mask, Gallup said.

“It could be that both of those things combined are helping us,” she said.

One “wild card” in trying to assess the situation is the unknown presence of variants known or suspected to have a higher rate of transmission, Coule said.

But, all in all, “things are moving in the right direction,” Coule said. “I’m cautiously optimistic we’re going to continue to come down off of this peak.”