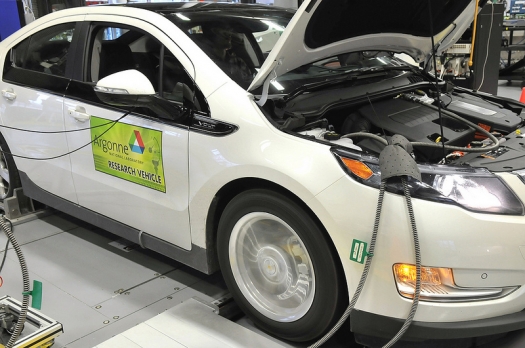 AUGUSTA, Ga. – These policy reviews being pushed by mayor Hardie Davis could make the city fleet more green, and allow city landlords to keep more of their green.

Mayor Hardie Davis wants to see fewer city vehicles having to refuel  at the gas pump.

“I think it’s important for us as a city to come into alignment from some of the goals of the private sector and certainly as we see it from the Biden administration,” said Mayor Davis.

The mayor wanting commissioners to approve having the city administrator  and fleet office do a review of transitioning  all city non-emergency vehicles to electric to reduce  the city’s carbon footprint.

“I think this is an opportunity to step into that conservation it’s long over due for us,” said Davis.

“I would like to explore the opportunity of getting some of our fleet switched to electric,” said Commissioner John Clarke.

But Commissioners will have questions.

“I’m not sure how exactly green electric vehicles are since you still do have to plug them in and use carbon energy from power plants to power the  electricity to power them,” said Commissioner Brandon Garrett.

The mayor also wanting finance officials to work out the feasibility and cost of giving up to a 15 percent tax break for landlords because of the moratorium on evictions, commissioners have questions about this as well.

“You have to take each case as an individual case you just can’t go across the board and say you know we’re going to do this across the board,” said Commissioner John Clarke.