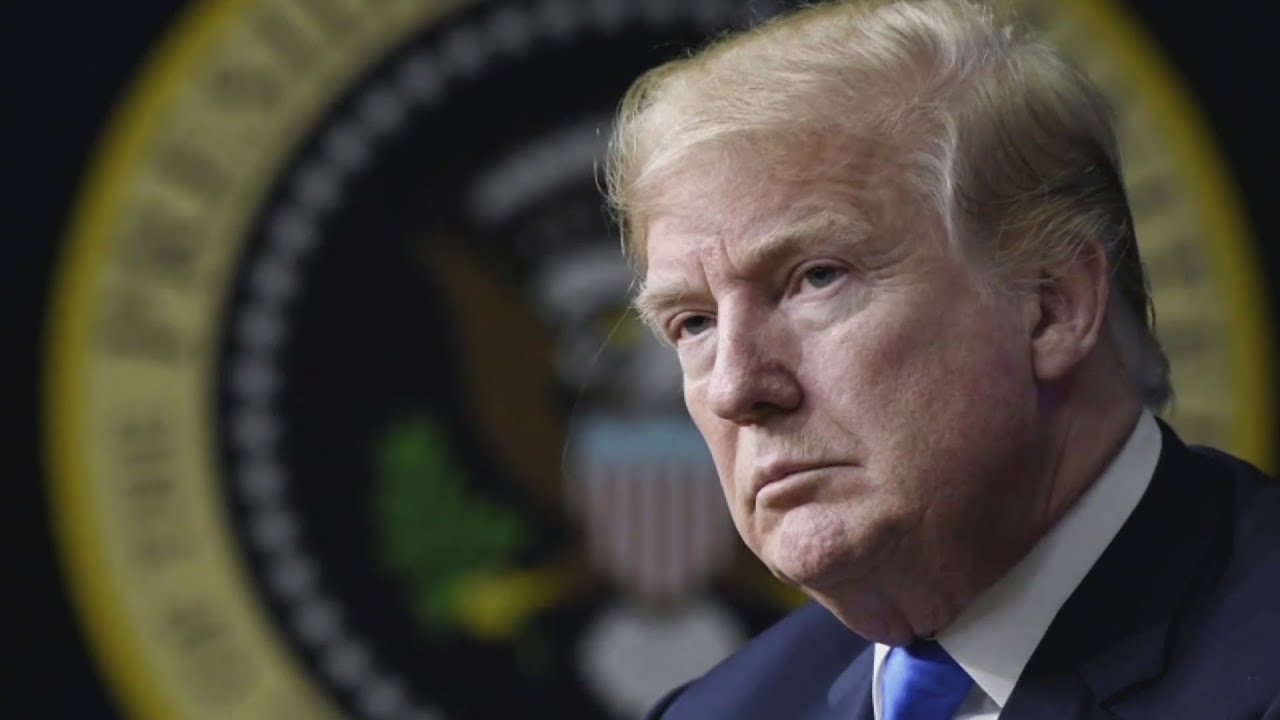 AUGUSTA, Ga.— With just days left in his term, House Democrats are looking to impeach President Trump for a second time. They have introduced one article of impeachment against him, charging him with “incitement of insurrection.” The move stems from last week’s riots in Washington, D.C. when thousands of the President’s supporters stormed the Capitol.

“They [House Democrats] want to make sure they set the precedent that what happened on January 6 is not acceptable, and the President needs to be held accountable,” Dr. Martha Ginn, an Associate Dean and Professor of Political at Augusta University, explains.

The House is expected to vote on the article of impeachment Wednesday. However, many are questioning why Congress would move forward with the President’s days in office dwindling. One main reason is to keep him from running for office in the future. Trump has hinted at launching a presidential bid in 2024. Ginn says if the House impeaches the President, and the Senate votes to convict him of the charge, the upper chamber could then introduce a separate resolution barring him from holding public office. He could also be in jeopardy of losing his presidential pension and travel fund.

Some Republican lawmakers have already announced they will join House Democrats in voting to impeach Trump. However, others claim moving forward with impeachment could divide the country further, potentially risking more violence.

“There’s always the possibility of violence in our society when you have criminal trials or popular figures involved,” Dr. Joseph Watson, a University of Georgia professor of Public Affairs Communications, explains. “That doesn’t mean you don’t do them.”

Trump is no stranger to impeachment. He was impeached in 2019 on charges of abuse of power and obstruction of Congress. The Republican-controlled Senate acquitted him of the charges. Watson suggests the current charge Trump is facing could be more damning.

“It is very simple to understand. Did the President incite an insurrection, incite a mob of people to attack the Capitol and disrupt the Congress from finalizing the results of the election? I think that’s pretty clear. You have the remarks from the President that are pretty clear. They’re public record. Everybody has seen that. The people [rioters] said they were doing it and why they were doing it. I think there’s ample evidence to have a proceeding.”