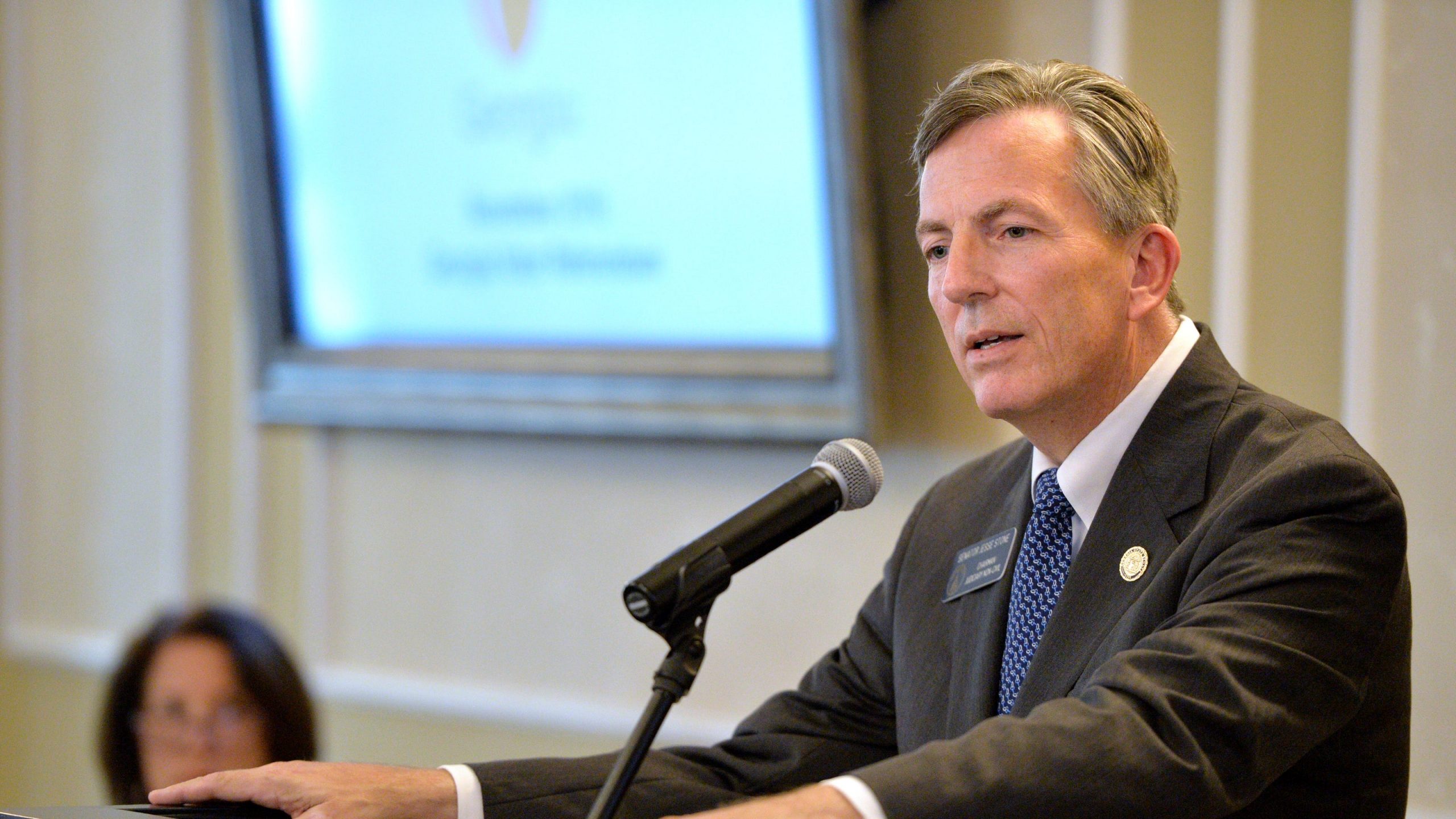 AUGUSTA, Ga. – After the Augusta Superior Court judges recused themselves this week, a senior judge from outside the circuit is now assigned to preside over the legal challenge to the newest judicial appointment to the bench.

Karpf took senior status at the end of 2018. He served as a judicial officer in Chatham County courts for 40 years before retiring, according to a report in The Savannah Morning News.

Annis’ retirement from the bench was effective Feb. 1, 2020. Annis’ term of office would have ended Dec. 31 if he had fulfilled his four-year term. If there was no elected seat to fill, Floyd’s petition contends, the governor had no authority to appoint anyone to the office.

The governor’s appointment authority became a controversial issue in Georgia last year when the governor appointed a replacement to the Georgia Supreme Court while the justice was still on the bench. In that case, the Supreme Court ruled in Kemp’s favor.

In that case, Justice Keith Blackwell announced in February 2020 that he would retire from office just shy of the end of his term. Two attorneys who wanted to assume his seat on the high court by winning a election for his seat sued when Blackwell’s race was removed from the ballot because Kemp intended to nominate Blackwell’s replacement.

What impeachment could look like when Pres. Trump’s term ends