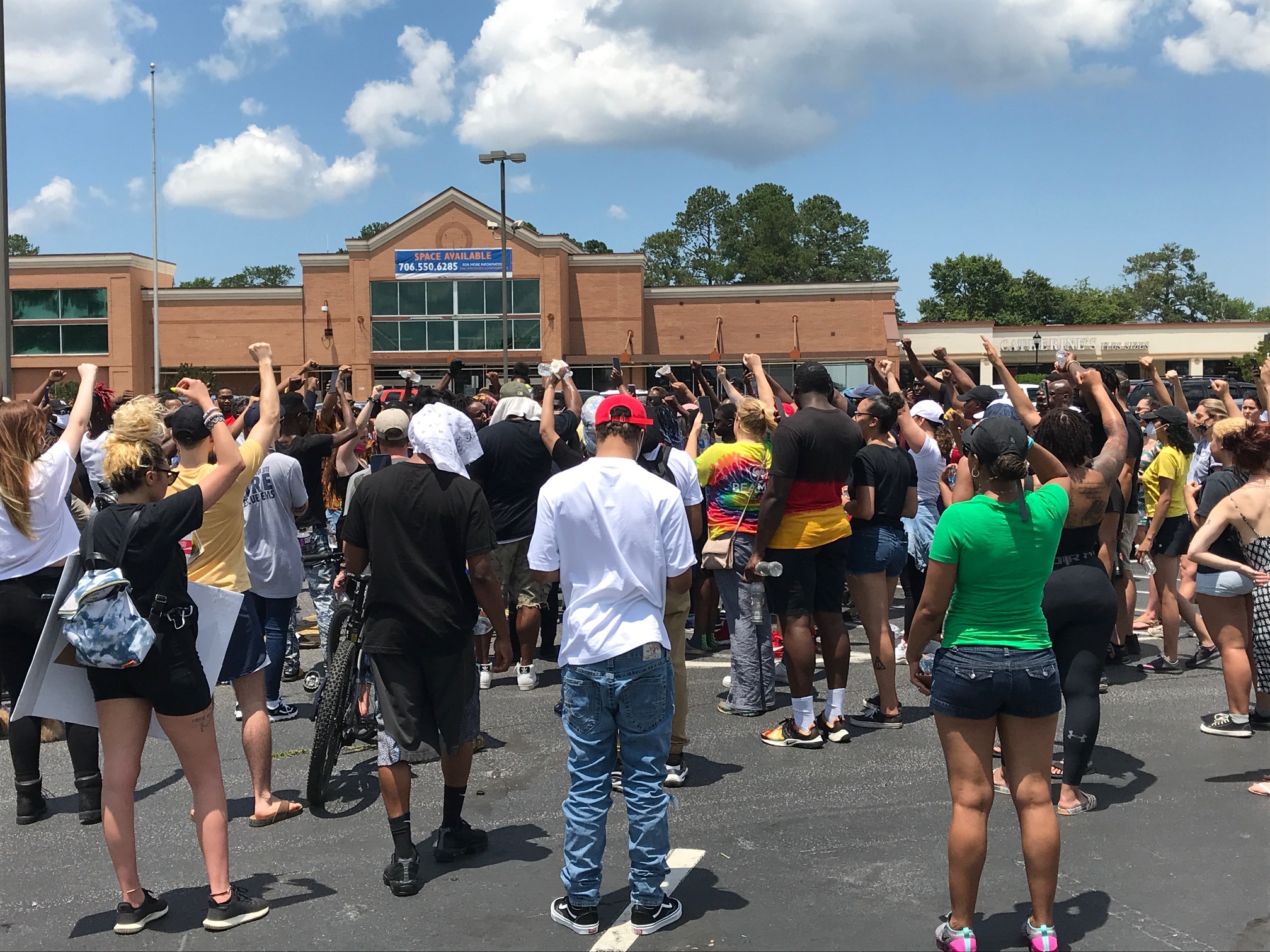 AUGUSTA, Ga.– Augusta’s leaders are speaking out about the ongoing protests around the country and in our area.

“The anger, pain & hurt of a nation are clear. I am grateful those who assembled in @CityofAugusta to demonstrate, did so peacefully & w/o incident. This is the heartbeat of #OneAugusta. Protest with purpose, raise our voices for the victims, & come together for real #Change.”

“The Richmond County Sheriff’s Office has been consistently monitoring national events and protests since the horrific death of George Floyd. We were aware of the planned protest today and the one planned for tomorrow. Our Intelligence unit with the assistance of the FBI are monitoring social media activity and pop up protests and are creating threat assessments. I have been in consistent communication with the Mayor and the EMA director and we are all prepared to do whatever is necessary to keep this community as safe as possible. I believe in this city and I am confident that its citizens of Richmond County can voice their frustrations and concerns in a passionate but peaceful manner. We will always be stronger together.”
Related Topics:
Up Next