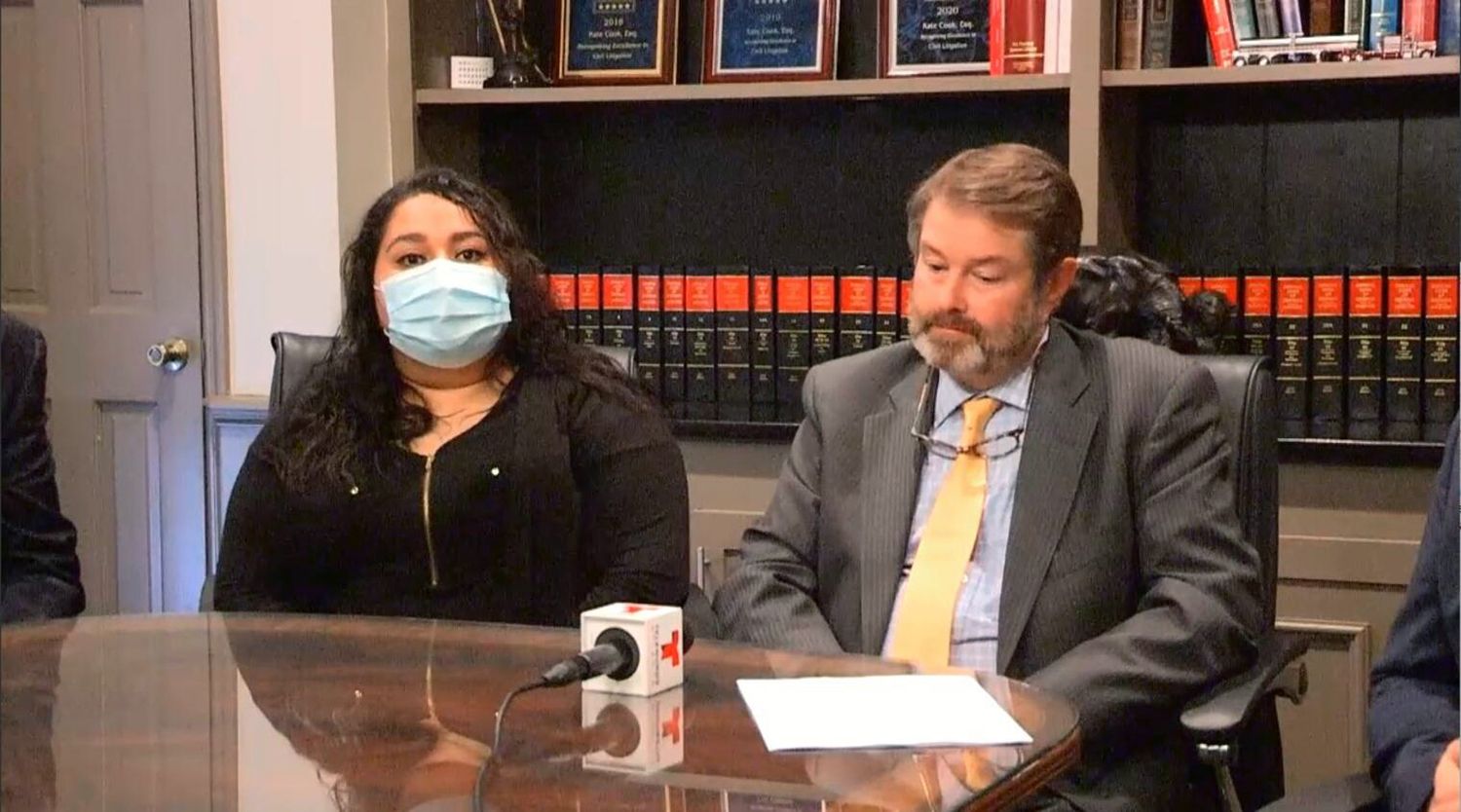 GEORGIA – On Jan. 28, Vellez, 39, said goodbye to his wife and two children and went to work at Foundation Food Group’s chicken processing plant in Gainesville, Georgia.

Later that day, Vellez was one of six workers who were killed after liquid nitrogen leaked from the plant’s cooling system; 11 more people were hospitalized.

“He was a good worker. He was always there for his children and his wife and never denied a favor to anyone,” Raygoza said. Originally from Mexico, Vellez was a supervising mechanic at the plant and had worked there for nine years.

The Vellez family and the families of the other five victims have filed a wrongful death lawsuit against the Messer Group, the chemical company that installed the processing plant’s refrigeration system. The company, with more than 10,000 employees, specializes in the installation and maintenance of nitrogen and other volatile gas systems.

They are also suing the employee who installed the system for negligence because the person “failed to properly repair or shut the system down and allowed it to continue to operate, leaving vulnerable workers at FFG, including Victor Vellez, at risk for injuries and death from a volatile, odorless, and colorless gas,” according to the lawsuit.

“Veronica is just so devastated. It’s hard for her to get even out in public,” said Jeff Talley, one of the family’s attorneys. “He did everything for her, she adored him — it’s really taking a toll on her mentally and emotionally.”

Matt Cook, an attorney for another family suing Messer, that of Corey Murphy, 35, said their investigation has found that there were complaints about the operation of the system just two days before the nitrogen leak, “and obviously, they did not get those problems fixed or shut the system down.”

The Messer company is responsible, lawyers say, for failing “to properly inspect, test, repair and/or shut the system down until it could be properly repaired,” and that could have contributed to the deaths of the workers.

All the evidence, Cook said, points to the installation company and not to the owner of the chicken plant, but “that may change down the road.” Cook said the plaintiffs’ lawyers have not been allowed access to the plant.

A spokesperson for Messer, Amy Ficon, told Noticias Telemundo Investiga that the company regrets the loss of the life and was “fully cooperating” in the investigation with the Department of Occupational Safety and Health (OSHA) and the National Chemical Safety Board (CSB).

Both Talley and Cook said they have also sought compensation from Foundation Food Group, which is separate from the litigation against Messer Group.

According to Vellez’ attorneys, Foundation Food Group never contacted Verónica Vellez to tell her what happened to her husband. The only communication they have had with the company has been through the human resources office, to give Vellez’ widow the salary that was owed to her husband as well as his vacation pay.

In a statement to Noticias Telemundo Investiga, Foundation Food Group said that they are reopening operations on Wednesday, but not in the area of the accident. “The production line where the January 28th incident occurred will remain shut down and locked out for the foreseeable future.”

The company’s statement also said: “We continue to make every resource available to regulatory authorities relative to the ongoing investigation and remain dedicated to ensuring a safe workplace for all employees. As the community continues to heal, Foundation Food Group extends their continued sympathies and prayers to the families and friends of those lost.”

Vellez was the family’s main breadwinner, the family’s attorney said. But more important, he was a very engaged father.

“We just want to know what happened,” said Raygoza, his niece.

Deputies: Georgia man posed as teen on Snapchat to talk to underage girls