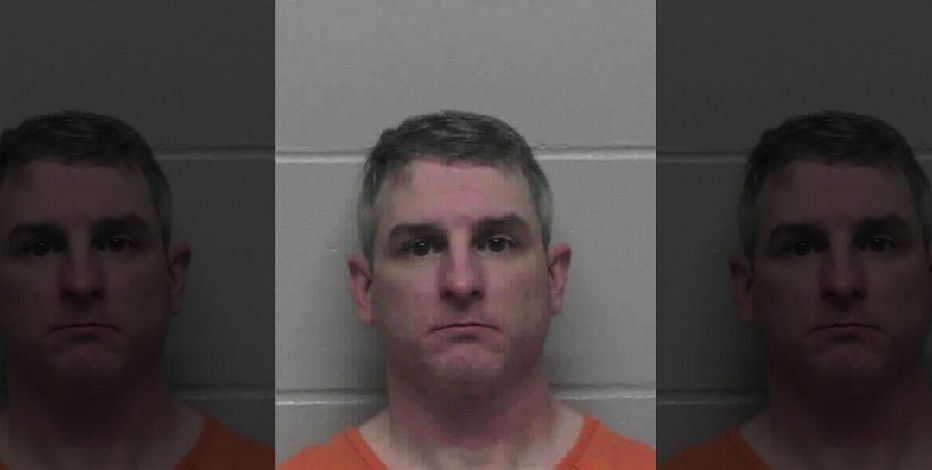 GEORGIA – Authorities have arrested a Georgia man accused of posting as a 17-year-old on Snapchat.

According to investigators, Griggs went by the user name Clemson1889.

On Wednesday, the Metter, Georgia man was arrested on child molestation charges.

The sheriff’s office is now in the process of identifying possible victims and anyone that Griggs was talking to on the app.

Officials are asking parents to monitor their children’s accounts and set up parental controls.

“Please warn your children of the dangers involved in the world of social media. While it is a fun way to connect with friends and family, there are extreme dangers involved,” deputies with the sheriff’s office said.

‘We just want to know what happened’: Families sue over deadly leak at Georgia plant