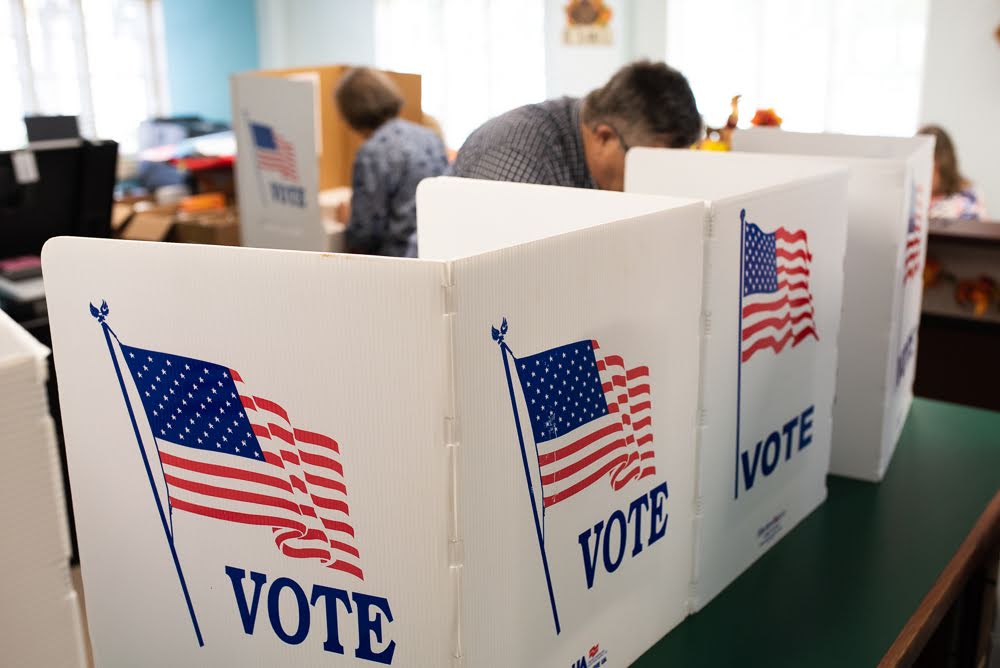 AUGUSTA, Ga. – A new James Brown Arena is one of the several projects the city wants to continue investing in for the next 6 years, but you have to vote to make it happen.

“These projects are vital to our city,” District 8 Commissioner Brandon Garrett said. “SPLOST packages help us to spread the cost out.”

On March 16, Richmond County voters will head to the polls once again — this time to vote for how the city will spend money.

“People are going, ‘I’m tired I don’t want to vote anymore,’ but it’s democracy and democracy works when we all participate,’” Gayla Keesee from the CSRA Good Trouble Coalition said.

The SPLOST 8 package includes millions of dollars for continued investment into city projects.

“There are some infrastructure problems that we’re hoping to address in this as well as finishing broad street. And as far as South Augusta, there are a lot of road paving projects that we’re looking at,” Garrett said.

Some of those improvements include:

“At the local level is when you use your voice, really makes a difference, because it’s only our small area,” Keesee said.

Keesee and several local voting groups are working on a panel discussion to inform people about the details of SPLOST 8.

“I don’t think people are aware that we have a special election so the biggest thing is letting people know,” Keesee said.

SPLOST 8 aims to kick off new projects like a juvenile court facility update and finish the old ones — like the cyber center parking lot.

If passed by voters, the project would not go into effect until after SPLOST 7 is complete, so it would likely be next year.

The Good Trouble Coalition’s informational panel is still in the planning stages. It will be sometime before March 16 streamed live on their Facebook page. We’ll keep you updated on when that event will be.