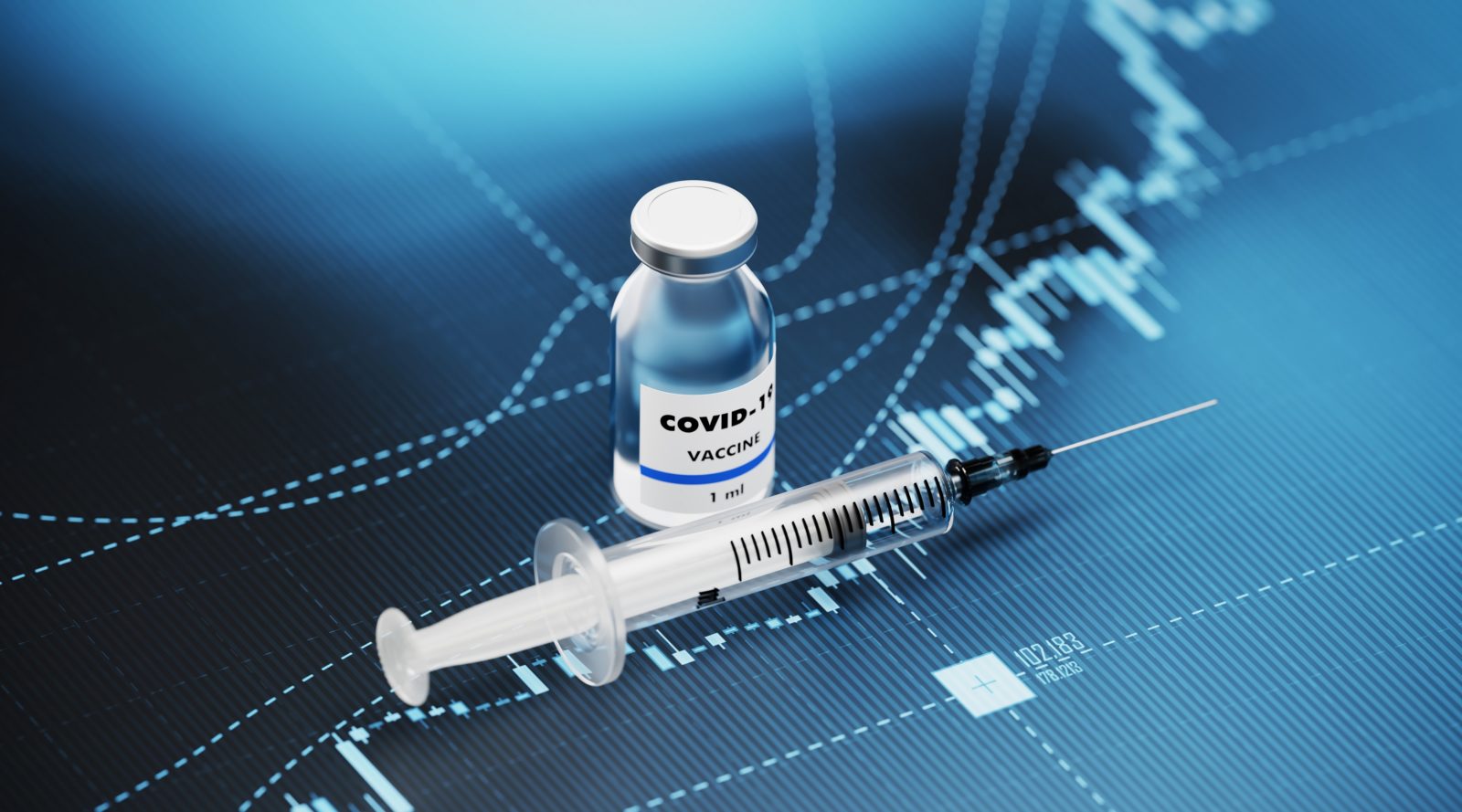 AUGUSTA, Ga. – While millions are now fully vaccinated against COVID-19 and millions more are lining up to get the shot across the country, when those efforts will finally end the spread of SARS CoV-2 is far from certain. Having millions of people who have been infected and don’t know it will likely aid in that effort, according to a new study and experts in the field.

The quest for what is known as herd immunity, when enough people will have antibodies against the virus to stop its spread in the community, is the goal of the vaccination campaign. But even defining what it will take to get there has exasperated some health officials. Dr. Anthony Fauci, director of the National Institute of Allergy and Infectious Diseases and chief medical advisor to President Biden, wants people to stop obsessing over what that number will be.

“We should just be concerned about getting as many people vaccinated as quickly as we possibly can because herd immunity is still somewhat of an elusive number,” Fauci said during a recent White House briefing. “We made a projection of it would likely be somewhere between 70 and 85 percent, but we don’t know that for sure. So rather than fixating on that, why don’t we just say, get as many people vaccinated as quickly as you possibly can. And every day that goes by now, with more than 2 million doses ( a day) going into people, we’re getting closer and closer to control of this pandemic.”

As of Tuesday morning, there were 72.1 million who had received at least one dose of vaccine, or 21.7% of those in the U.S. over age 18, and just over 39 million or 11.8% of adults who were fully vaccinated, according to the Centers for Disease Control and Prevention.

Georgia Department of Public Health reports more than 1.7 million had received one dose, which would be 21.03% of the 8.1 million ages 18 and older, and 12.76% had received two doses, according to an analysis by the Augusta Chronicle. Georgia still ranks last among all of the states, and trails the Marshall Islands, in the number of vaccinations given per 100,000 adults age 18 and above, according to the CDC.

Georgia on Monday increased by about 3.5 million the number of adults eligible for vaccination by opening it up to those age 55 and older and those with chronic health conditions that would put them at greater risk from infection, said DPH spokeswoman Nancy Nydam. Georgia was allocated 456,940 doses for this week, including an 8 percent increase from Pfizer, with about 235,000 doses intended for first shots, she said. Georgia was averaging 40,523 shots a day since mid-January through Monday, Chronicle analysis found.

But Georgia and the U.S. may also be benefitting from those who have been infected and didn’t know it but who may now carry some antibodies against the virus.

A study published Tuesday in JAMA Network Open looked at more than 61,000 people who submitted a blood sample in 2020 while applying for life insurance. Testing of those samples by Clinical Reference Laboratory in Kansas found nearly 4,100 or 6.61% had viral antibodies and that rate varied widely by state: in Georgia it was 7.8%, in Florida it was 9.3% and in South Carolina it was 6.8%

Based on that, the study authors conclude that there were 15.9 million undiagnosed, asymptomatic COVID-19 cases in the U.S. by the end of September. In Georgia, that would be nearly 830,000 additional infections, in Florida nearly 2 million and in South Carolina more than 350,000, according to Chronicle analysis.

That could be significant, said Dr. Ravidra Kolhe, director of the Georgia Esoteric and Molecular Laboratory at Medical College of Georgia at Augusta University. Some of those who have been infected and didn’t know it could find out once they get their first dose of the COVID-19 vaccine, he said. While many people who get their second dose of the vaccine experience stronger side effects than after the first dose, including flu-like symptoms, Kolhe said many of those infected without symptoms get that with the first shot.

A small study from Mount Sinai Health System in New York, published Tuesday in the preprint journal MedRxiv, found that not only did the level of antibodies in those pre-infected patients jump up after the first dose, they even exceeded the levels in those who had not been infected but received both doses. The authors said this could be an argument for limiting those individuals to a single dose to help increase the supply of available vaccine.

For Kolhe, those undiagnosed infections mean another element to add when considering when the pandemic will be brought to heel.

“Because there is already an existing pool of individuals who were asymptomatically infected. I think that will definitely play a major role in achieving overall community-based herd immunity,” he said.