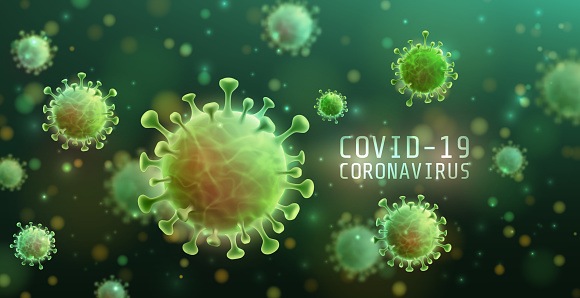 AUGUSTA, Ga. – In a sign the toll of the pandemic is easing, Georgia and South Carolina combined had fewer than a dozen new COVID-19 deaths on Tuesday, including none in the Augusta-Aiken area.

With no new deaths, the area’s toll stayed at 969.

Georgia Public Health got the results of 14,430 new tests, of which 7.62% were positive, well below the overall positive rate of 10.45%, which dipped slightly, according to an analysis by the Augusta Chronicle. The seven-day average was 1,047, a level Georgia last saw on June 21, the analysis found.

The state announced that a vaccine update was being delayed by a technical issue so the state remained at 2.74 million doses administered of 3.5 million on hand, or 78%. Georgia was averaging 40,523 shots a day through Monday, Chronicle analysis showed.

Doctors Hospital of Augusta was unchanged at 16 patients in the hospital and 763 cases overall, spokesman Kaden Jacobs said.

Charlie Norwood VA Medical Center in Augusta added three new cases for 1,781 total, with 28 active cases among 27 veterans and one other, and remained at 85 deaths, according to the U.S. Department of Veterans Affairs. The Augusta VA has vaccinated 13,220 veterans, including 8,289 who have received both doses.

South Carolina added 407 new cases, which combined with Monday would be the lowest two-day total since Oct 1-2, to reach 455,495, the Department of Health and Environmental Control reported.

The state got the results of 11,778 tests, of which 3.45% were positive, less than half the overall positive rate of 7.15%, which was unchanged, Chronicle analysis found. The seven-day average dropped from 580 to 557, the lowest it has been since Oct. 5, the analysis found.