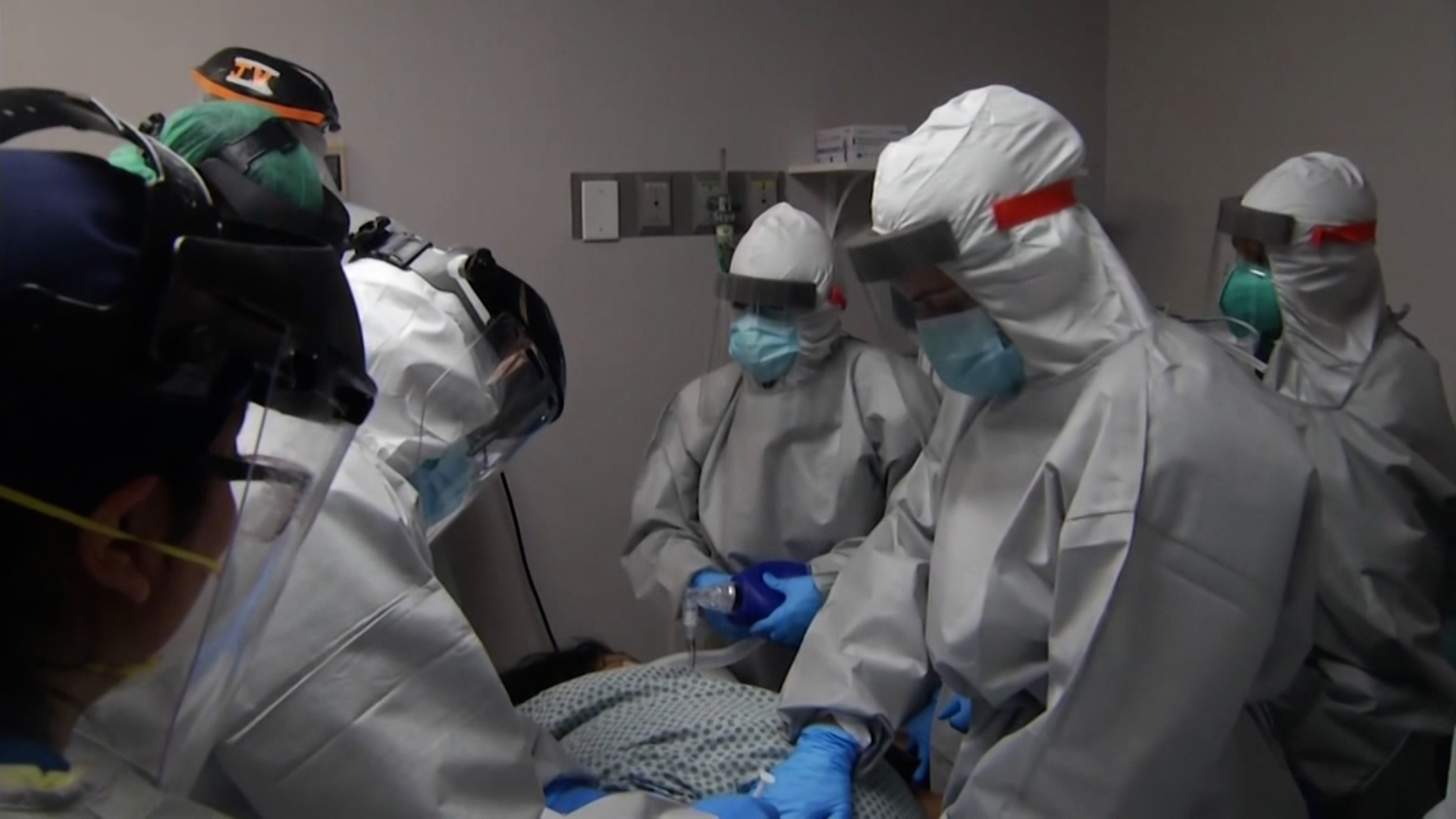 “It’s not time to give up completely and say, ‘Oh, the pandemic is over and I can relax now, it’s not a problem.’ We still have some risk out there and we don’t want this thing to come back like it may if we’re not careful,” said AU Health Chief Medical Officer Dr. Phillip Coule.

Two COVID-19 patients are on ventilators, according to Coule.

From being the first in the South outside a government organization to develop a saliva COVID-19 test to telemedicine, AU has been all about innovation over the past year.

“The results of our first cases came in shortly after midnight. I got the phone call to tell me that we had two out of the first six people we had tested that were positive,” said Coule.

Former District Attorney candidate Jason Hasty was one of the first two people who tested positive. He started to feel sick around February 17 last year after he encountered someone who seemed ill.

He said, I think I might of got exposed at a couple of different places but I’m pretty sure I caught it at the courthouse from that very, very sick fellow. You know, ‘what were you doing in court knowing you had it?’ I say well I didn’t know I had it. I was ruled out for flu. I wasn’t tested for anything else. No one was talking about it.”

Hasty said he doesn’t have any major side effects from having COVID-19 but many have blamed him for bringing the disease to the CSRA.

While vaccines are changing the fight against the coronavirus, they are not 100% effective in preventing any COVID-19 transmission according to Coule. But he says vaccines do prevent deaths and hospitalizations.

He added, “You never want those things to happen and certainly the way we also say it is we plan for the worst; we prepare for the worst and hope for the best and I think we did that.”

For Hasty, he said can’t be more thankful for everyone who treated him. He said all the hard work done by AU doctors and nurses inspired him to be a plasma donor, which is desperately needed right now in the CSRA.