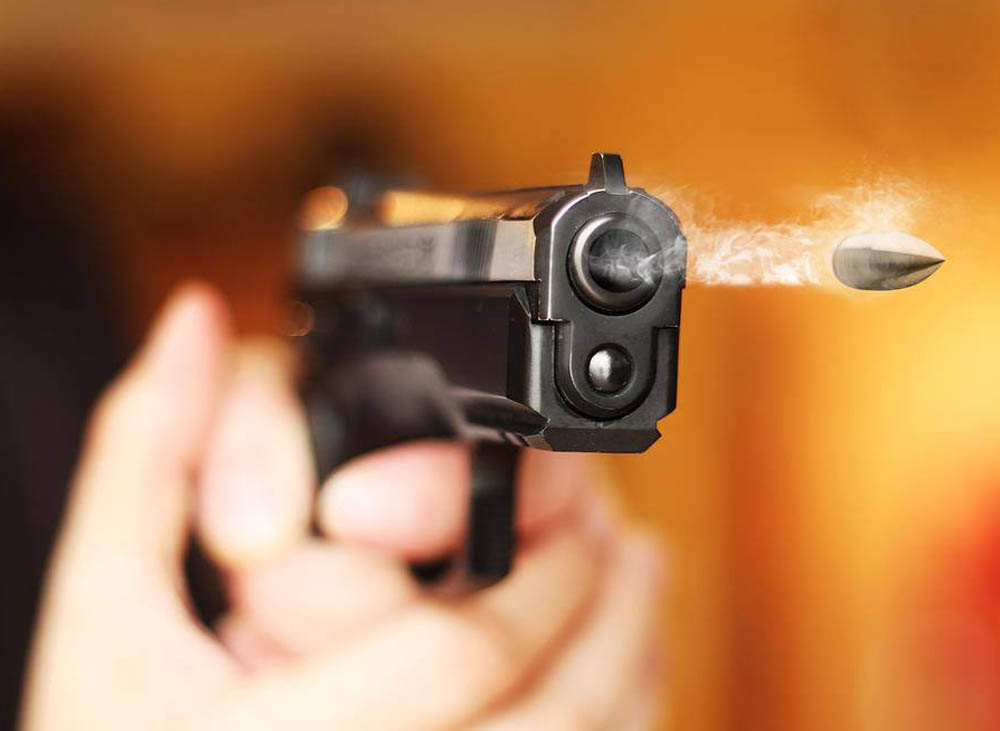 The victims told investigators they were walking near the front of the apartment complex when a vehicle pulled up and an occupant started shooting.

Both victims were transported by ambulance to Augusta University Medical Center. Investigators do not believe their injuries are life-threatening.

At this time, deputies do not have a suspect description, but they do believe the suspect was in a gray car. They do not know the make or model.