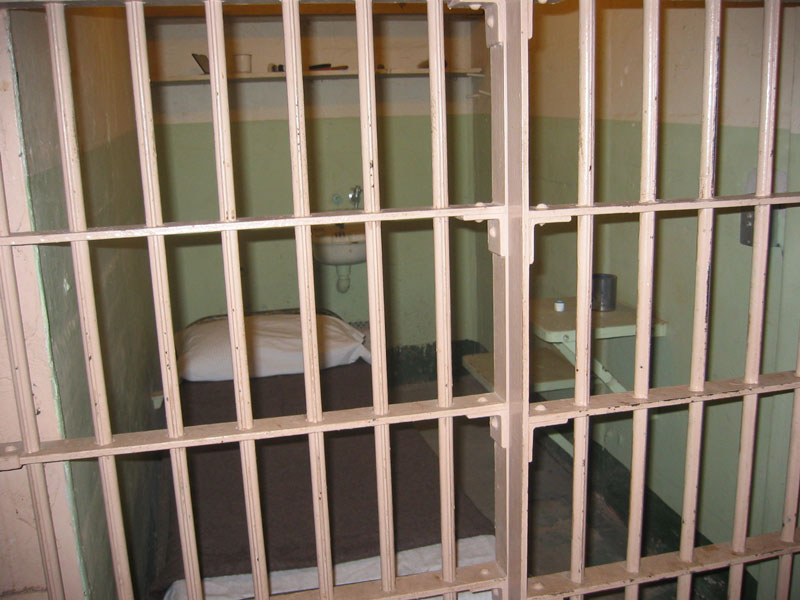 AUGUSTA, Ga.– A U.S. Army major previously assigned to the Army Cyber Command at Fort Gordon has been sentenced in a child pornography case.

A judge sentenced Jason Musgrove to 30 years in federal prison for the charges of child pornography and trafficking Monday afternoon in Augusta.

According to court testimony and documents, Musgrove admitted using a hidden camera to film juvenile victims in a bathroom of his home.

Musgrove, who pleaded guilty to charges in September 2020, requested a sentence of roughly 18 years during his statements to the federal court.

Chief Judge Hall, in speaking to the court, told Musgrove this case was one of the most disturbing that he has read during his time on the bench.

He added that Musgrove’s actions were “devastating to the lives, family and friends of the victims” and that the children have “lost trust and they are essentially serving a life sentence themselves.”

Along with the 30 years in federal prison, Musgrove must pay restitution to each of the victims and follow supervised release of 15 years after his time served behind bars. Musgrove must also not have any contact with children under the age of 18, including his own.

Musgrove was arrested in December 2019 after participating in an online chat with an undercover agent.

During that chat, Musgrove admitted to possessing child pornography as well as trafficking those images.

In speaking to the court during the sentencing Musgrove addressed the victims and the court saying: “My crimes have blotted out all the good I’ve achieved in my life.”  Musgrove told the judge, “I am a burden on society.  This is a position I despite and never expected to occupy.”

Musgrove waived all rights to an appeal in the case saying he hopes his family and other victims will forgive him for his crimes.