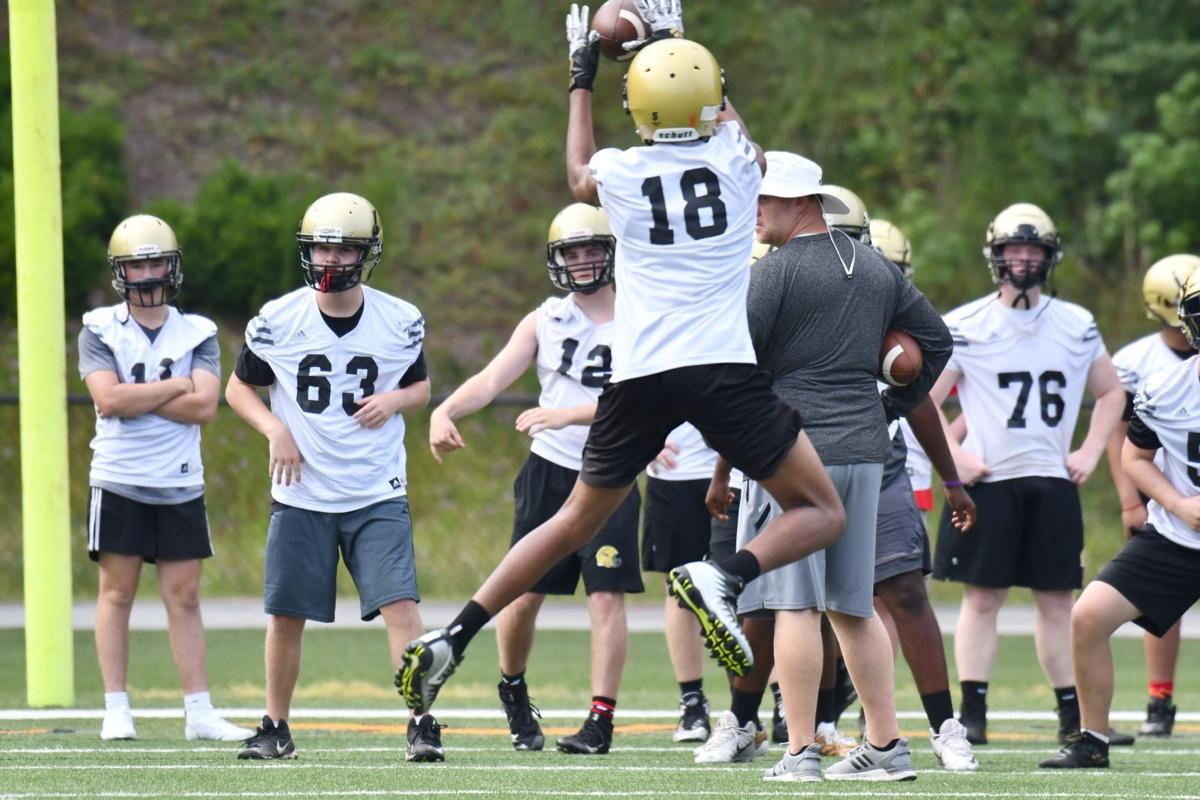 AUGUSTA, Ga. – Beau Shugarts didn’t give away his college football decision — not even his parents knew.

He finally revealed the pick was the Air Force Academy Thursday during a ceremony at Greenbrier High.

“I wanted to make it really special and get my parents’ genuine reaction on the spot with everyone else,” Shugarts said. “As you can see my dad was tearing up a little bit. They kind of favored (the Air Force Academy), but they didn’t want to influence where I was going.”

He’s not headed to Colorado alone.

Shugarts relished the opportunity to both continue his football career and better himself as a person.

His brother JB cautioned against focusing too much on football after heading off to play at Ohio State based solely on the fastest route to the NFL. Beau’s other brother, Stone — an offensive lineman at Indiana University of Pennsylvania — also told him the choice was bigger than football.

“It’s not all about FBS football,” Beau said. “But I know that’s where I’m going to be happy. I’m investing in my future going (to the Air Force). That’s the main thing I’m thinking about. The main thing is you’re part of an elite group of people while being there. So, I’m excited to be around well-rounded people to build me up while I’m there.”

His dad served in the Army for 20 years, his mother five years and his brother is in the Air Force. There was nothing else Stone needed after Air Force offered a scholarship.

“Even after college if I didn’t go to a military school, I wanted to join the military so it was kind of perfect for me,” Stone said. “I always wanted to go into the military, I was bred for that since growing up.”

Shugarts said he’s happy to pass the torch to the next wave of upcoming Augusta-area talent, especially, of course, at Greenbrier.

“I’m looking forward to what (quarterback) Brooks Pangle does next year,” Shugarts said.

“The Wolfpack is in good hands.”

What is Shorter football getting in Augusta Christian signee Terrence Vandiver?