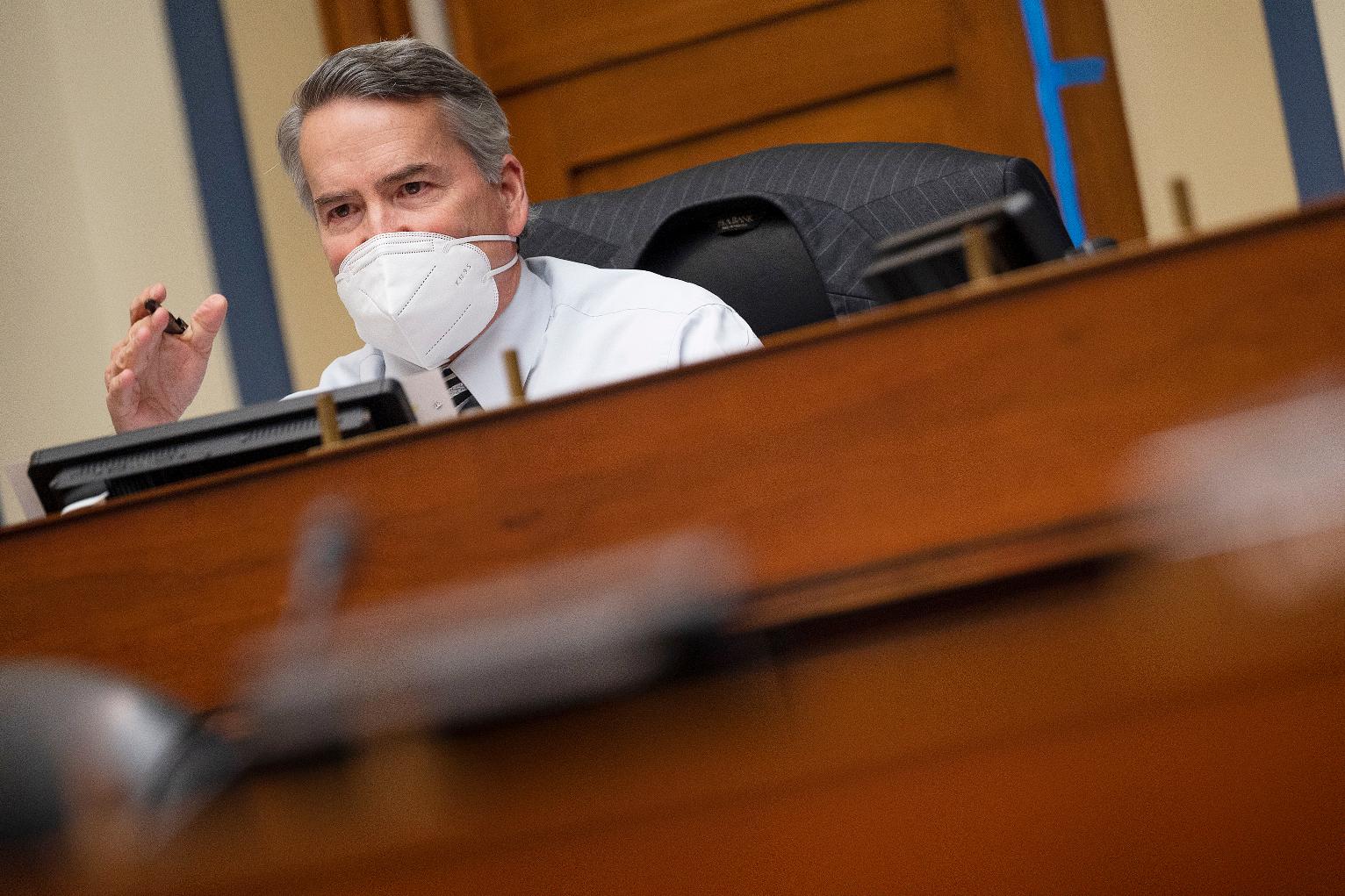 GEORGIA— A conservative Georgia congressman and acolyte of former President Donald Trump has announced his bid to unseat the Republican secretary of state who angered Trump and his allies for refusing to help overturn the November election results.

Rep. Jody Hice, a Tea Party favorite, is the first major challenger to Brad Raffensperger since the first-term secretary of state incensed the president and many of his supporters by certifying President Joe Biden’s narrow victory in Georgia and disputing Trump’s false allegations of fraud.

“Every Georgian, in fact every American, has the right to be outraged by the actions and, simultaneously, the inaction of our Secretary of State,” Hice said in a statement Monday.

The congressman did not mention Trump in his announcement but has said in previous public statements that he expected the former president to support his candidacy.

The former president has made clear his intentions to target Raffensperger and Georgia Gov. Brian Kemp, also a Republican, for their parts in ratifying Biden’s victory in November.

“I’ll be here in a year in a half campaigning against your governor and your crazy secretary of state,” Trump said at a Georgia rally on Jan. 4, the eve of two Senate runoffs that Democrats swept to win control of the chamber.

Both Kemp and Raffensperger have said they were simply following the state’s election law and fulfilling their required duties.

Endorsing Hice would mark Trump’s most overt commitment to retribution against those he blames for his loss and offer another confirmation of how influential the former president remains in the Republican Party.

“The establishment still doesn’t get how popular Trump is with the base, but they will,” said Debbie Dooley, an early tea party organizer and Trump ally who is close to Hice. “We’ve known Raffensperger was dead, and Jody can excite the base and raise money. This is a serious challenge.”

Georgia Lawmakers Will Look at Voting, HOPE Funding and More