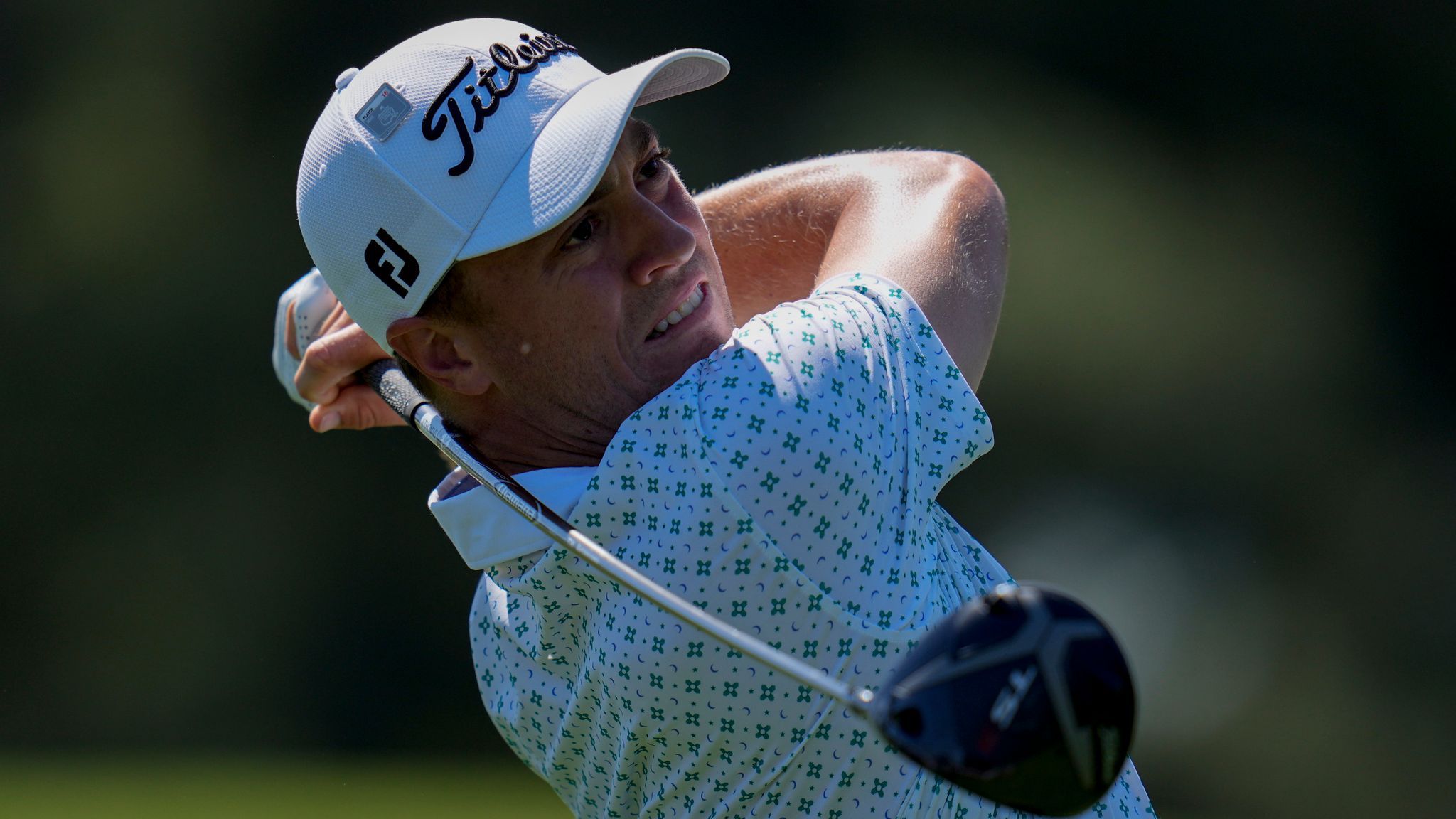 AUGUSTA, Ga. – World number two Justin Thomas was the pick of some as the man to beat halfway through the Masters, and a strong start to the third round on Saturday seemed to justify those who favored him.

Thomas’s round came apart spectacularly with a triple-bogey at the par-five 13th, a gruesome butchering that all but ended his chances at Augusta National.

He botched his third shot into the Rae’s Creek tributary, and compounded his misery by three-putting, one of several players to misjudge the speed on that green after rain had slowed it.

“I probably just got stuck behind it trying to lift it in the air, and I just chunked it,” Thomas said of his water ball.

“Then I kind of boned the chip shot.”

Thomas last November flirted with contention in the final round here, before finishing fourth.

He arrived here with a hot hand after winning the prestigious Players Championship last month.

Thomas lamented that he struggled after a one-hour-plus mid-round rain delay.

“I was playing great before the delay,” he said.

“I just couldn’t adjust to the green speeds when I got back out. Everybody had to adjust to it, and I just didn’t do it as well as everybody else.

“It just sucks to shoot yourself pretty much out of it in a 10-hole stretch.”

On a wet, wild Masters Saturday, one man suddenly left the field in the dust