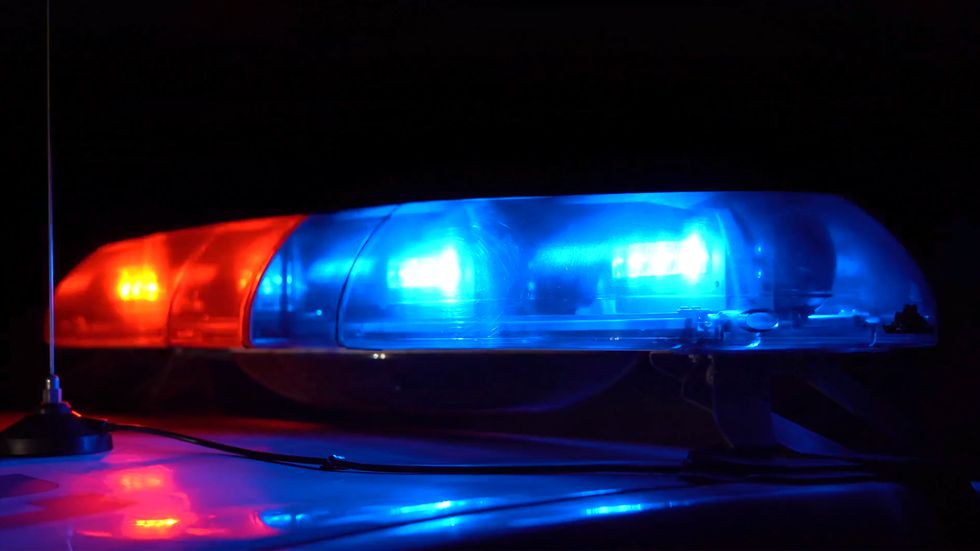 AUGUSTA, Ga. – A third suspect has been arrested in the Nov. 23 shooting deaths of two men at a barbershop in a crime that rocked Augusta’s Harrisburg neighborhood.

He faces two counts of murder, a count of possession of a firearm or knife during a crime, criminal attempt and parole violation.

Two suspects had already been arrested in connection with the slayings at Johnson’s Beauty & Barber Salon, 706 Eve St.

The slayings left the community in mourning and served as wake-up call to a deadly crime wave across the CSRA.

The big break in the Augusta case came in mid-December, according to the Richmond County Sheriff’s Office. That’s when investigators learned the identities of three suspects.

Investigators arrested and charged Marquise Harris and Kazarie Middleton, both 18-year-old Augusta residents, with two counts of murder, criminal attempted armed robbery and possession of a firearm during the commission of a crime, according to the sheriff’s agency.

Freeman was a barber there, and Wyman was a customer.

“It could have been any one of us around here. It’s getting dangerous out here, especially in this neighborhood,” next-door neighbor Claude told News 12 in the days after the slaying.

It was one of the most shocking in a string of deadly crimes across the region that claimed at least seven lives and lasted into early December.