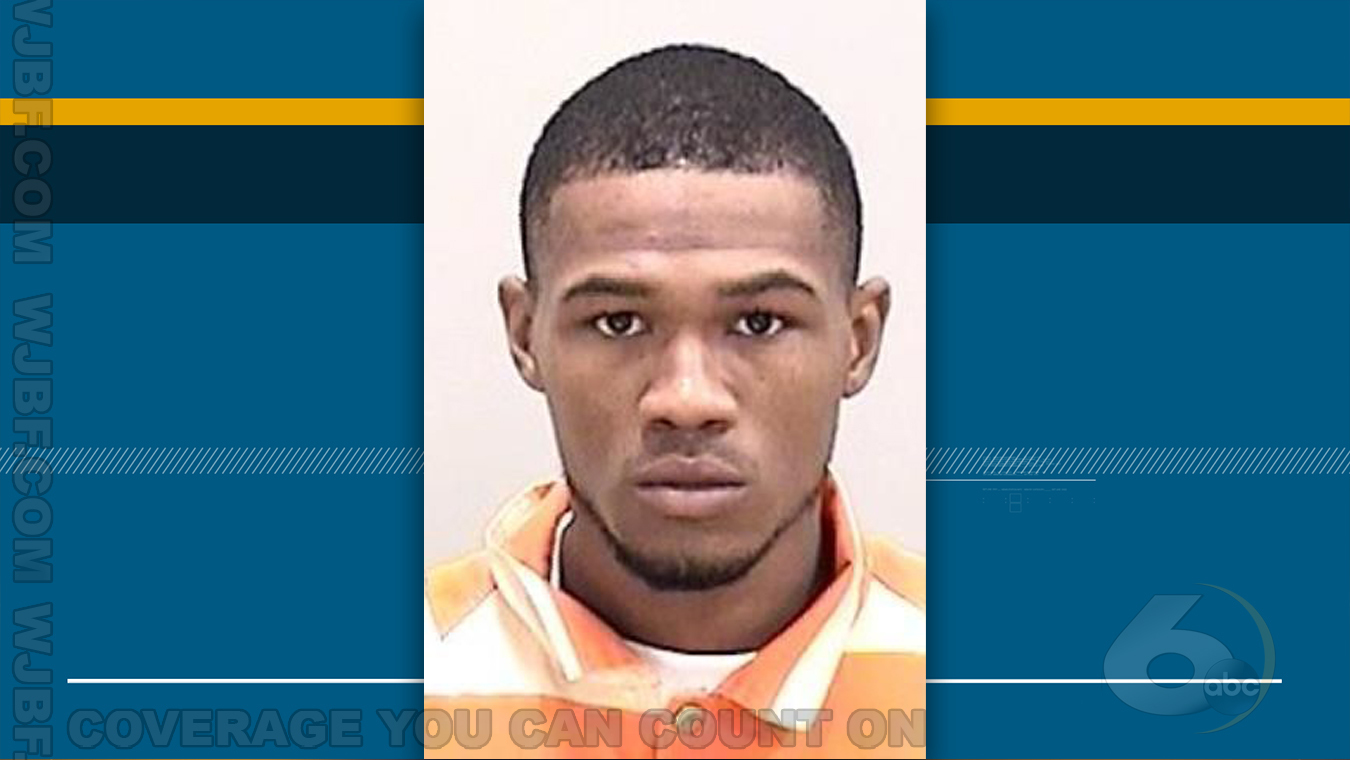 AUGUSTA, Ga. – Richmond County Deputies responded to a reported carjacking on January 5, 2021 on the off ramp from John C. Calhoun Expressway to Eve St. after the victim ran to the fire department for help.

When deputies arrived to the scene, the victim identified the vehicle and deputies chased it down. 24-year-old Rashan Sullivan fled from deputies and finally stopped on Cooney Circle at Estroff Court where he hit a patrol car. He then got out of the vehicle and ran away while shooting at the deputies.

Deputies were able to catch Sullivan and he was taken into custody. No one was harmed during the pursuit.