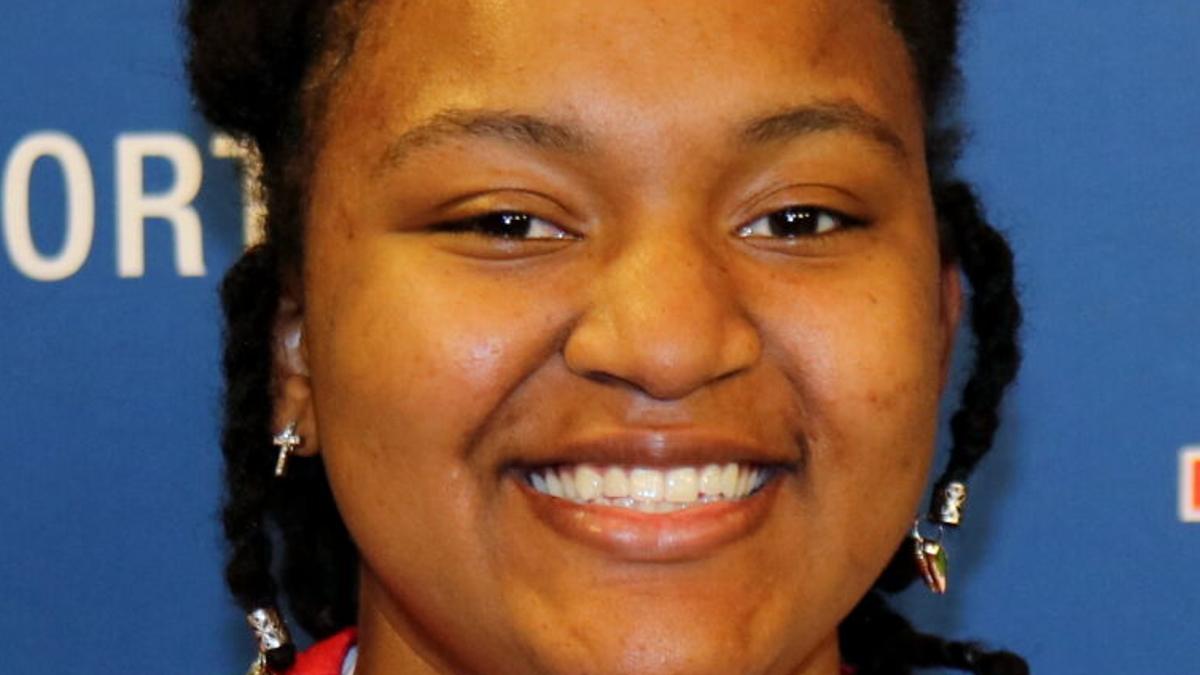 AUGUSTA, Ga. – Francis Marion University freshman Lauryn Taylor posted a double-double with 12 points and 10 rebounds in her collegiate debut, but a late Patriot rally fell short in a 60-51 road loss to Augusta University on Wednesday in women’s basketball action.

FMU (0-5, 0-4) was playing its first game in 22 days due to COVID-19 protocols. The Patriots will now play three consecutive home games starting with a 3 p.m. tip-off against Clayton State University on Saturday.

After falling behind 4-0 to open the game, FMU went on a 15-6 run to lead 15-10 after an Abigail Bullock three-pointer. A lay-in by Mechella Davis in the final minute of the first quarter snapped a 17-17 deadlock and gave Augusta a 19-17 lead.

A 5-0 spurt by the Patriots – capped by a jump shot by senior guard Taylor Simmons – put FMU back ahead 22-21 with 7:18 left in the second period. After the Jaguars retook the lead, a three-pointer by Oliver brought Francis Marion to within 28-27 with 3:59 on the clock. However, Augusta closed the half with an 8-1 run to own a 36-28 advantage at intermission.

A third-quarter triple by Gilmore kept FMU within eight points at 42-34, but Augusta scored the next six points and were never seriously threatened after that point.

A 12-1 Patriot run in the final minutes got the margin back under double figures.

What is Shorter football getting in Augusta Christian signee Terrence Vandiver?