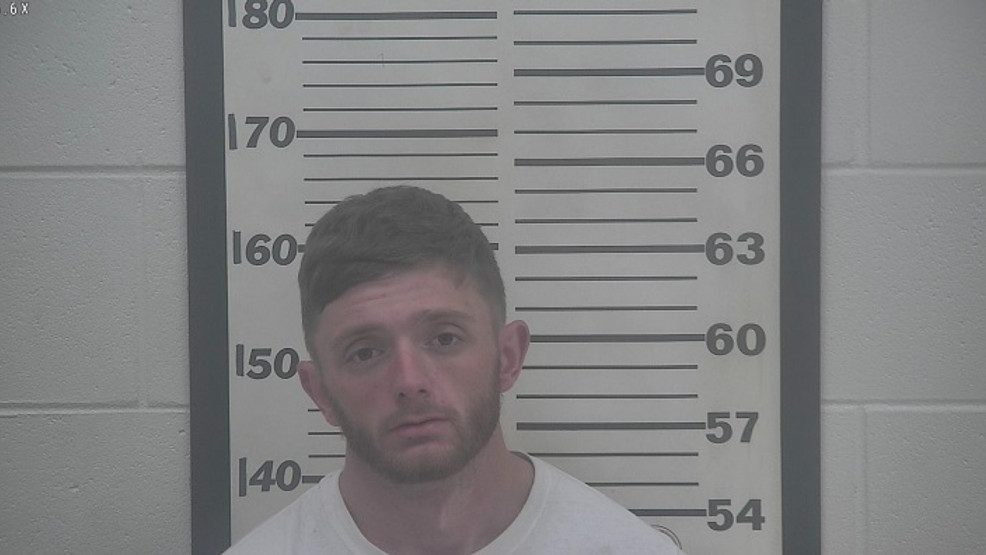 GEORGIA – A Douglas man has been charged in connection to the theft of a gun stolen from a Georgia State trooper from Oconee County.

According to the Coffee County Sheriff’s Office, their investigation began on January 5 and they alleged that 23-year-old Ryan Carver had been in possession of the stolen firearm.

The weapon was then recovered from a home off Dan Duran Road.

Georgia Man Arrested for Aggravated Sexual Assualt of a Child in Newton, TX