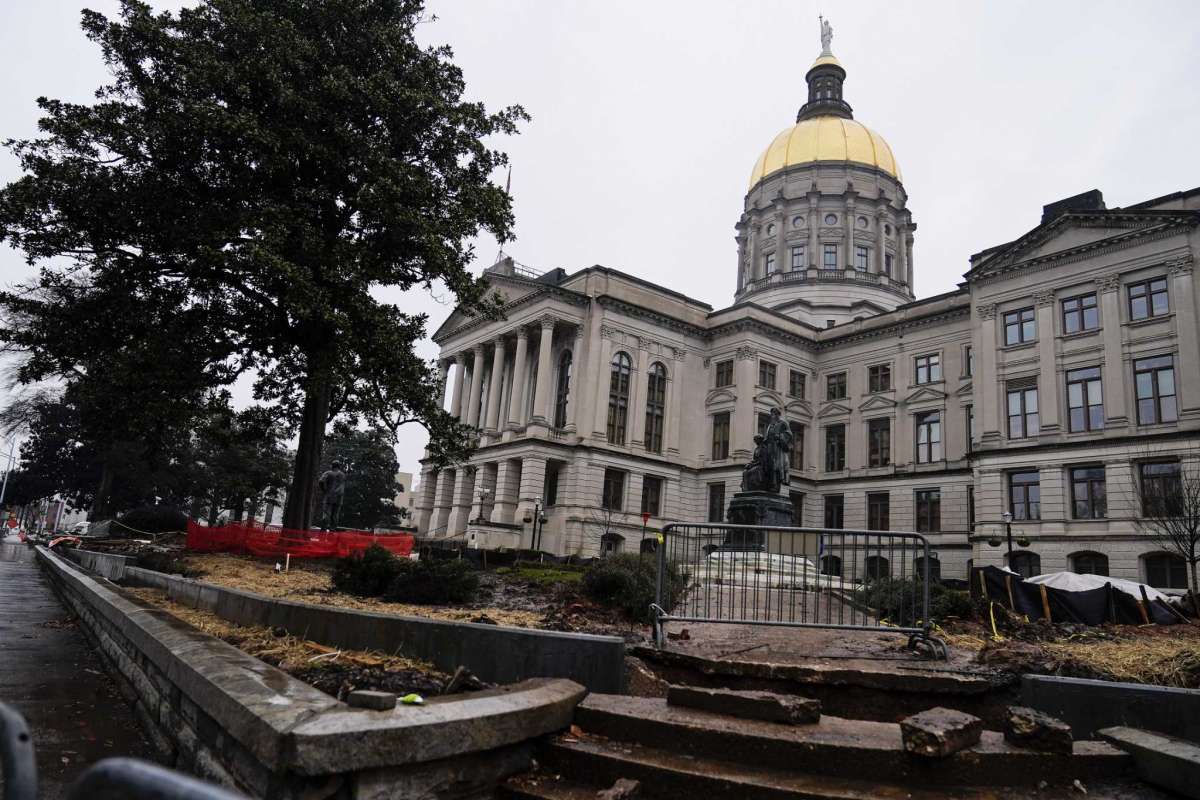 GEORGIA — The Atlanta City Council may have overridden Mayor Keisha Lance Bottoms’s veto of a plan to give part of a street to the state government, but Bottoms is refusing to accept the action, setting up a legal standoff.

Council Member Michael Bond said he had worked out a deal to let the state close the block of Mitchell Street to enhance security between the state Capitol and a legislative office building in exchange for sidewalk and safety improvements along a state-owned road on the west side of Atlanta.

But Bottoms rejected the move, saying it was illegal for Bond to negotiate on behalf of the city instead of her and that in reality no city-state deal exists.

The council overrode that veto on a 10-4 vote, the first time an Atlanta mayor had seen a veto set aside in more than a decade.

Then Bottoms last week signed an order calling the council’s ordinance “void and unenforceable” under the state Constitution, The Atlanta Journal-Constitution reports.

“I have duty to ensure that my conduct and that of the members of the Executive Branch of the City of Atlanta and any Department thereunder shall not violate the law,” Bottoms wrote.

The administrative order argues that the legislation violates the state Constitution’s gratuities clause, which says governments can’t give things away, because the state has already committed to improving Donald Lee Hollowell Parkway.

Bond told The Atlanta Journal-Constitution the gratuities cause does not apply and the mayor is abusing her powers.

“That was some of the worst lawyering I’ve ever seen during my time at City Hall,” Bond said.

Some council members warn their could be a court battle, but it’s unclear how that might proceed, in part because the same city lawyers usually represent both the mayor and council.

“This thing has been messy since the beginning,” said Carla Smith, who has been on the council for 20 years. “We have never been in a situation like this as far as I can remember.”

David Perdue won’t run for US Senate in 2022