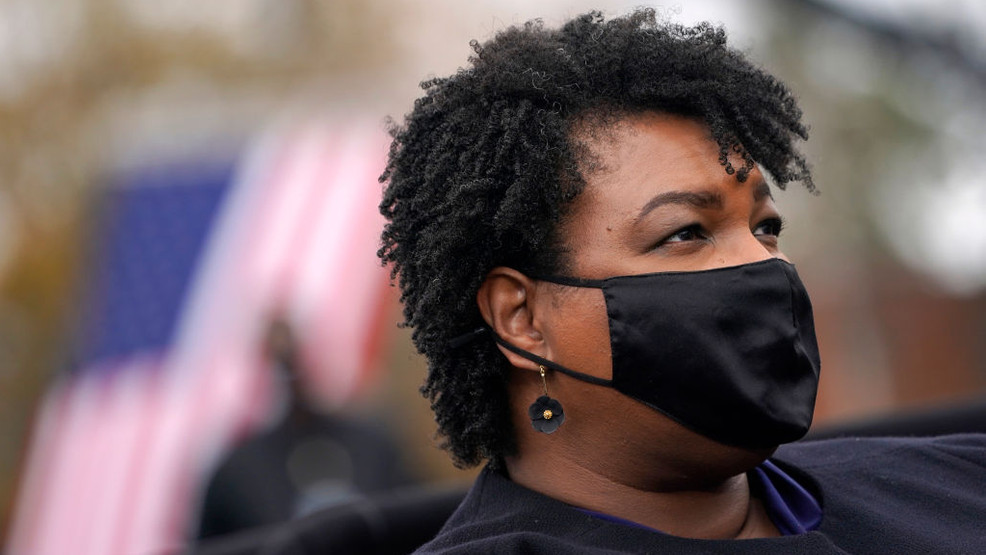 GEORGIA – The Secretary of State’s Office has criticized Stacey Abrams after a report revealed she funded and supported election disinformation through her voting organization, Fair Fight Action.

The SOS said on Wednesday, according to the report, Abrams’ Fair Fight Action was one of the largest supporters of the Coalition for Good Governance, “a group that aggressively pushes conspiracy theories about voter fraud in Georgia.”

The report notes that “over the last several years, the group has frequently suggested that Georgia’s election system is unsecure and even corrupt.”

The report also included a comment from the CGG executive director saying that Fair Fight Action was “the largest single contributor to date” as of January 2019.

CGG has also described Fair Fight Action as a “generous donor.” The two groups have hosted joint fundraisers as well.

“Many people think that President Trump’s onslaught on Georgia’s election integrity was new, but outside groups, apparently heavily supported by Stacey Abrams, have been pushing these conspiracy theories for years,” Secretary of State Brad Raffensperger said in the release.

The report also notes that in July 2019 both CGG and Fair Fight Action jointly exhorted supporters to “swarm a federal courthouse, to show support for CGG’s paper ballots lawsuit” and fundraised off the effort as well.