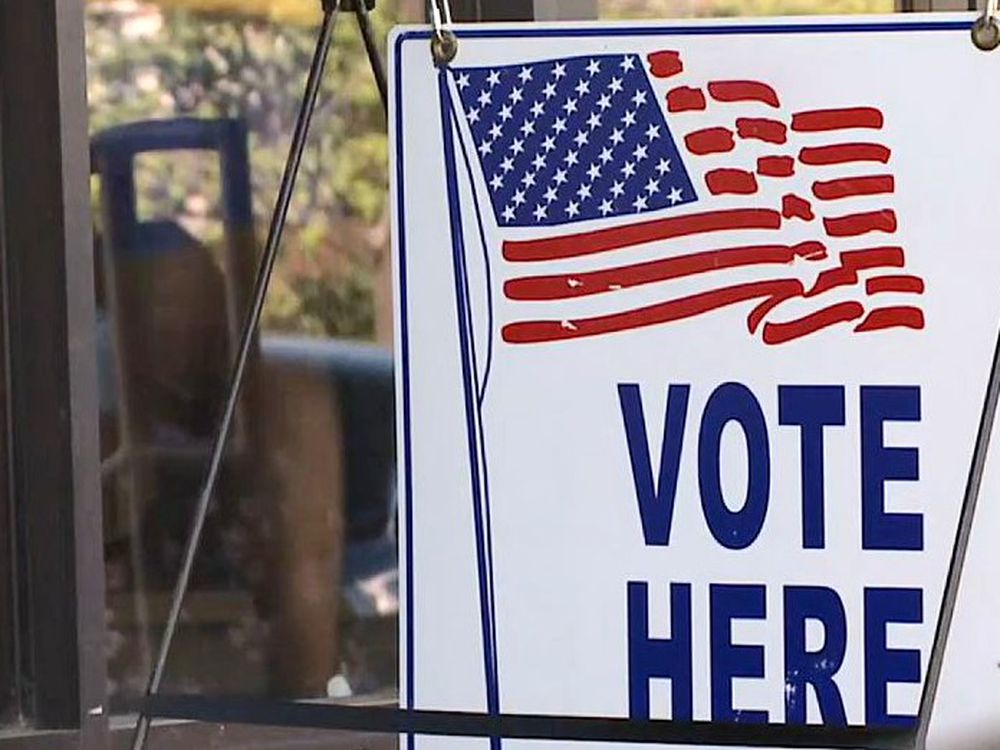 AUGUSTA, Ga. – We’re just hours away from a crucial election, one that political experts say could go either way.

Richmond County saw a record-breaking turnout for the first days of early voting, and we could see the same Tuesday.

“And usually, our highest turnout is during presidential elections and then it drops off dramatically in runoffs and that sort of thing. So, this is a good sign that a large number of people are voting,” Murray said.

And an election with so much on the line is bringing new voters to Georgia polls.

“Just my one vote is going to be critical in what the outcome will be.”

Walter Santiago has lived here nearly a year now but had yet to change his voter registration until now. He says his first time as a Georgia voter comes when each vote matters most.

Ahead of Election Day, Georgia gained more than 770,000 new voters. In the window between the Nov. 3 general election and Dec. 7, Richmond County alone added about 4,000 new voters.

“I’m very excited I’ve put a lot of my own personal heart and faith, into the politics here in Georgia since I’ve been here in Augusta specifically,” Santiago said.

As far as predictions go, Murray also says if he had to guess: “I have some suspicion that you’ll have one of each,” he said.