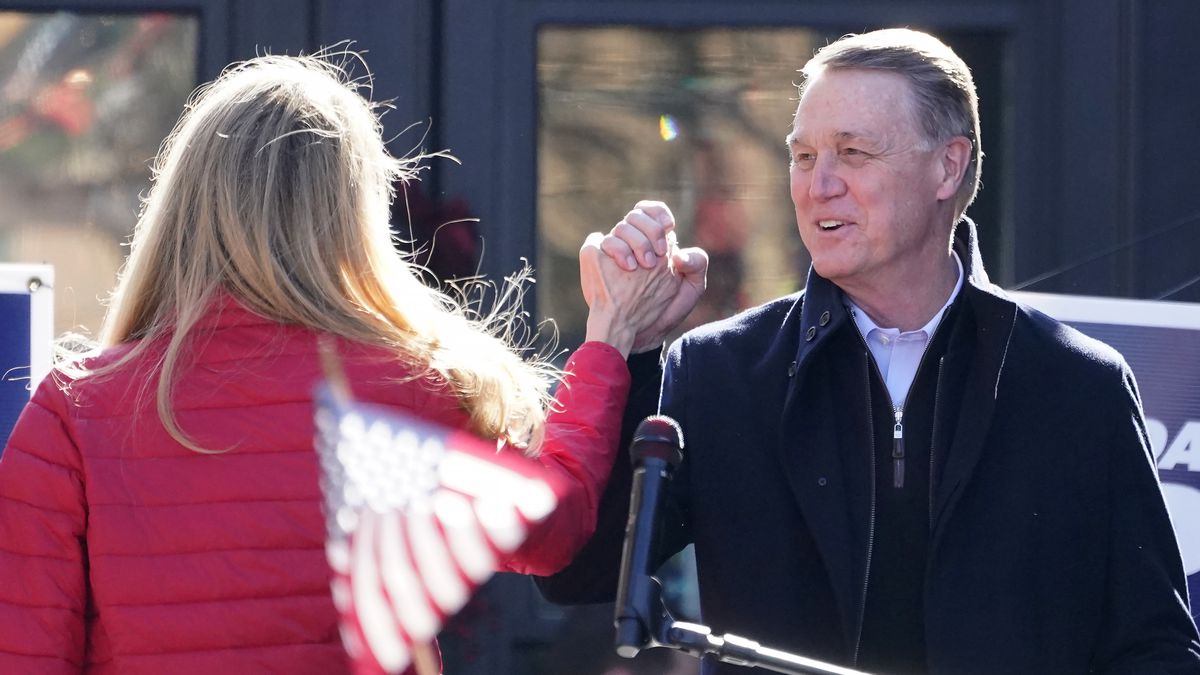 AUGUSTA, Ga. – The campaign said in a statement Perdue learned Thursday morning he’d been in close contact with someone during the campaign who tested positive for COVID-19.

He and his wife tested negative Thursday, but following CDC guidelines and his doctor’s recommendations will quarantine, the statement said.

CDC guidelines are to quarantine for 14 days, even with a negative result during the period.

If he remains in quarantine, Perdue will miss President Donald Trump’s Monday appearance on his and Sen. Kelly Loeffler’s behalf in Dalton. Both are in Tuesday runoffs.

The campaign announced Perdue made his 1,000th campaign stop in Hiawassee, Ga., Wednesday.

If the two Republicans lose to Democrats Jon Ossoff and Raphael Warnock, Democrats will gain control of the Senate.

Loeffler, Perdue say Republicans will have 8,000 poll watchers for runoff