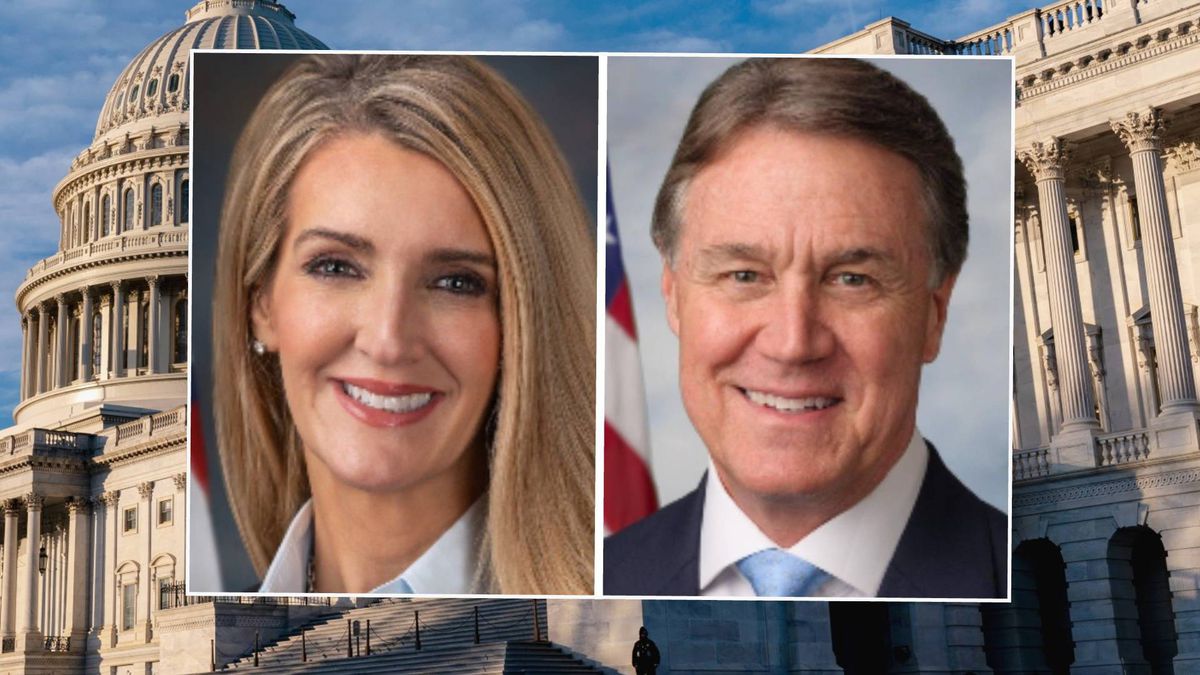 AUGUSTA, Ga. – Georgia Sens. Kelly Loeffler and David Perdue announced that Republicans have recruited more than 8,000 residents to volunteer as poll watchers for the runoffs on Tuesday.

Poll watcher recruitment was done to “ensure the upcoming elections are safe and secure,” according to a news release from the incumbent Republican senators.

“Georgia Republicans are running the largest and most aggressive ballot security and voter integrity operation in state history,” the news release said.

“Georgians deserve total confidence in the fairness and accuracy of our state’s elections, and we’re thankful to the thousands of volunteers who will ensure that these runoffs are safe, secure, and that every legal vote is counted,” the senators said. “Georgia Republicans have already mobilized the most robust ground game and poll watching operation in the state’s history and are fully prepared to make certain that the integrity of next week’s elections will not be cast under a shadow of doubt. Everything is on the line on Election Day – no Georgian should have to question the outcomes.”

Perdue is locked in a runoff battle against Democrat Jon Ossoff, while Loeffler is facing a challenge from Democrat Raphael Warnock. All four were on the Nov. 3 ballot, but none got a sufficient majority of votes to win a seat.

Early voting for Georgia Senate runoff comes to a close