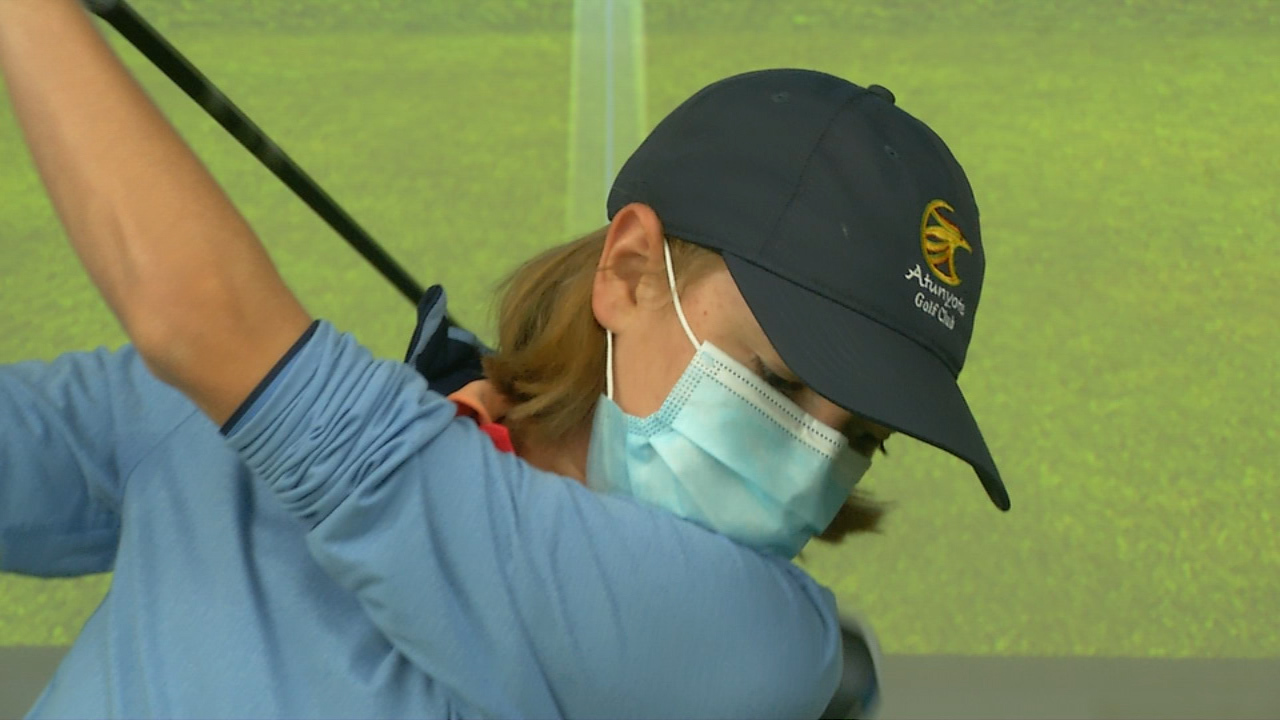 AUGUSTA, Ga. – Francis Marion’s baseball team split a doubleheader with Augusta on Saturday, losing 6-5 before rebounding to win 3-2 to claim the weekend series.

But in Game 2, FMU did come through to win the series. In the top of the eighth, Tanner Wakefield hit his second RBI double to give FMU the lead. Teammate Will Hardee hit an RBI triple earlier in the game.

Cory Poulsen earned the pitching win in Saturday’s Game 2, and Hardee earned the save.

Saturday’s doubleheader sweep improved the Stingers to 16-2 overall and 2-0 in Region 10.

In Game 1, FDTC scored eight in the first, three of them on a D.J. Sullivan double. He added a two-run homer in the seventh.

In Game 2, a Patrick Matthews homer tied the game at 2, and FDTC went ahead for good by scoring on a wild pitch in the top of the eighth.

Pelaez shines in opening round of Augusta National Women’s Amateur