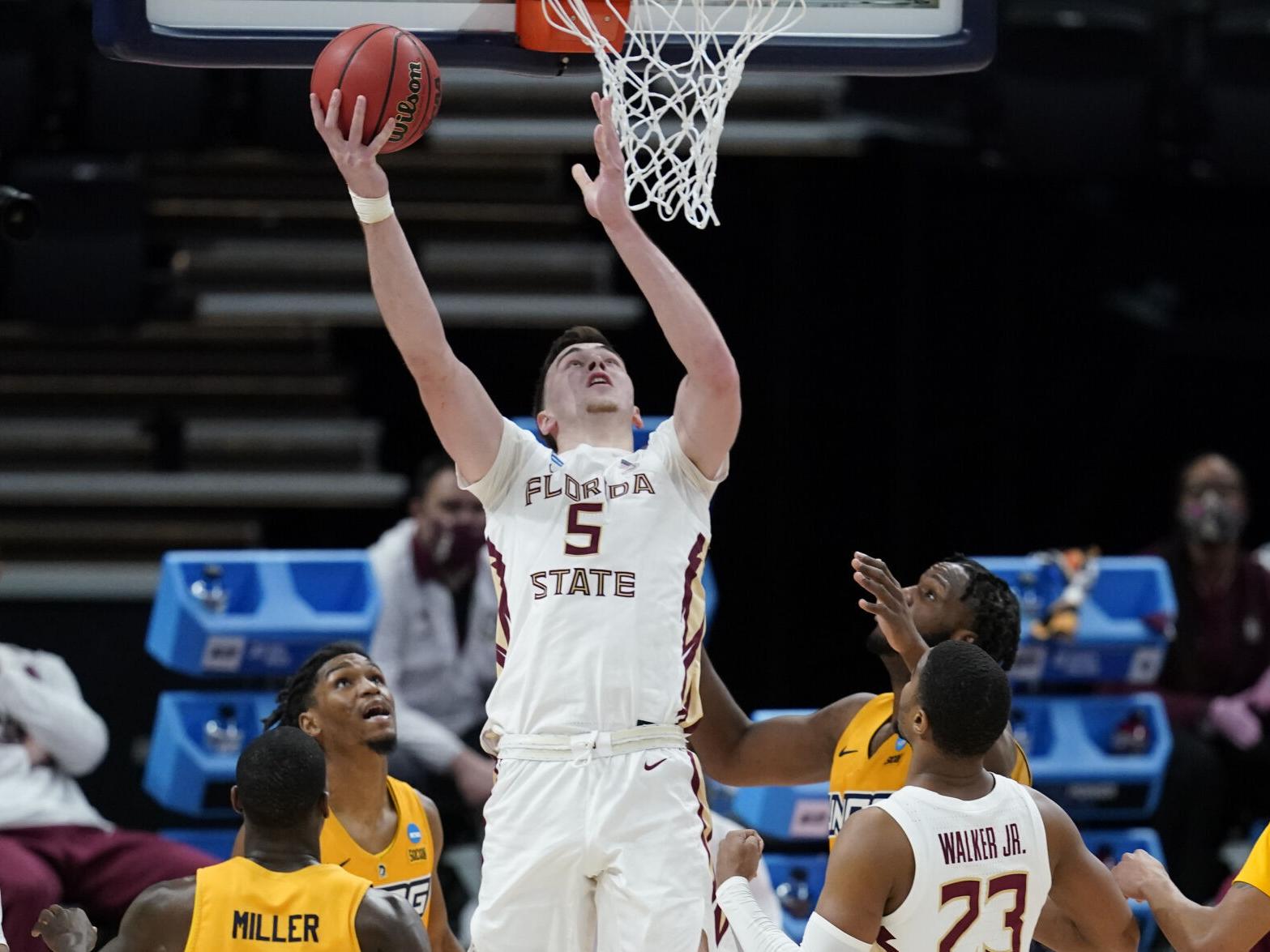 AUGUSTA, Ga. — A career-high five hits and five runs batted in from graduate student shortstop Grayson Cottingham, of West Florence, paced Francis Marion to a 9-3 victory over Augusta on Friday.

FMU senior right-handed pitcher Daniel Twitty (3-0), a Sumter native, went five innings giving up six hits and two runs, while striking out five. Graduate student Christian Umphlett logged his third save of the season with three innings of work, during which he allowed no hits or runs and fanned two.

Four Patriots registered multiple hits in the victory with Cottingham leading the way at 5-for-5 with a run scored one and the five driven in. Cottingham recorded his first five-hit game, including two doubles and a home run. Junior catcher Daulton Dabbs went 2-for-4, scoring once, and plating a run, while senior third baseman Todd Mattox went 2-for-5 and scoring two runs, and senior first baseman Darius Nobles went 2-for-4, scoring three times and driving in one run.

Francis Marion struck first in the opening inning thanks to back-to-back RBI doubles, first from Nobles and second from Cottingham. Augusta answered with an RBI single in the bottom of the inning to draw the score to within 2-1.