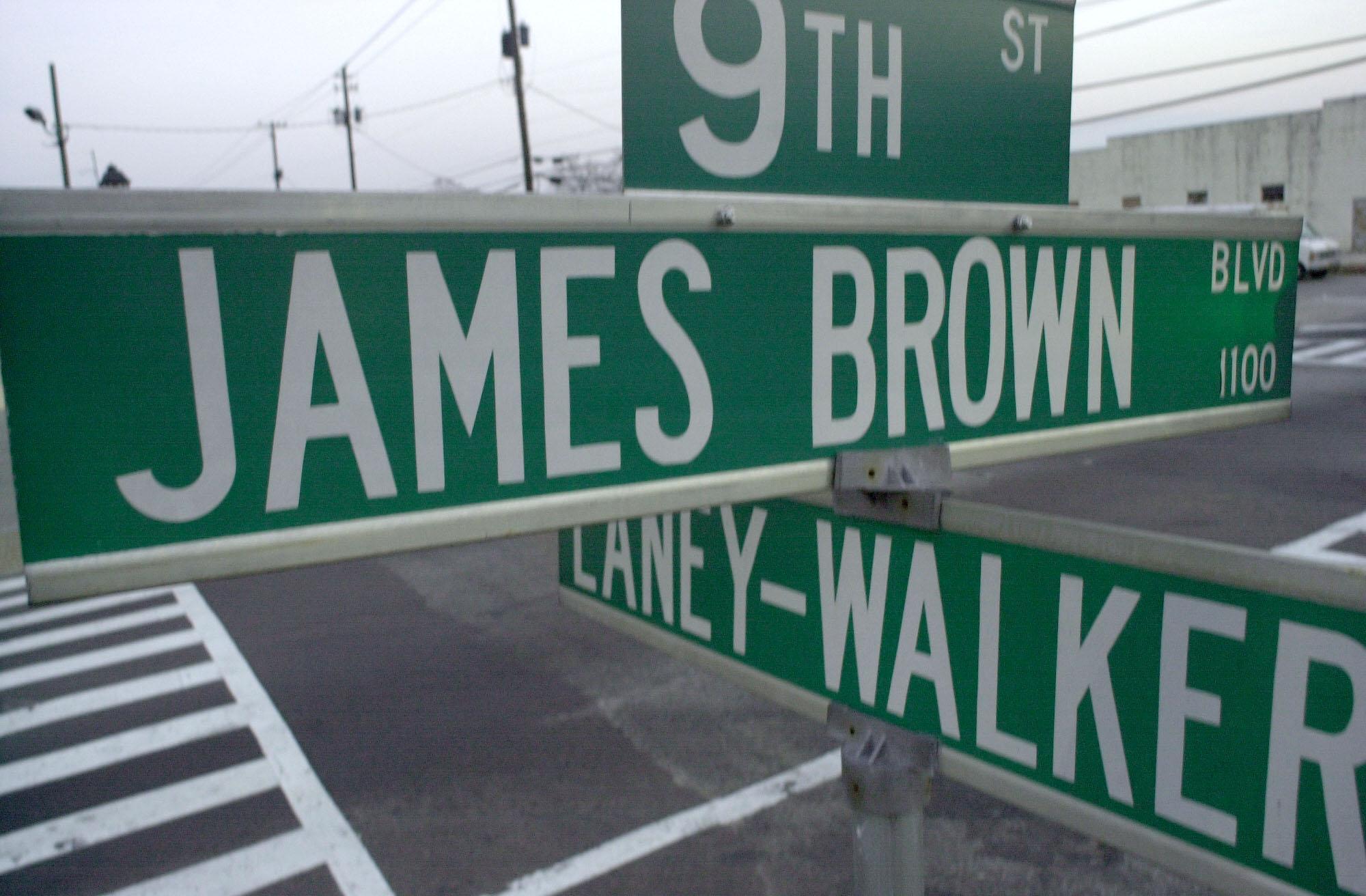 The groundbreaking ceremony will take place at 10 a.m. at 1002 James Brown Blvd., near Dyess Park.

The improvements were funded in part by the 10-year Transportation Investment Act sales tax, which voters approved in 2012. The work is one of 52 Augusta projects funded by the tax, of which 33 have been completed, according to Georgia Department of Transportation.

The project is the first of eight downtown revitalization projects to begin construction as the first 10-year tax winds down. The $84 million in downtown projects include reconstruction and streetscape work on the Fifth Street Bridge and Fifth, Sixth, 13th, Broad, Greene and Telfair streets.