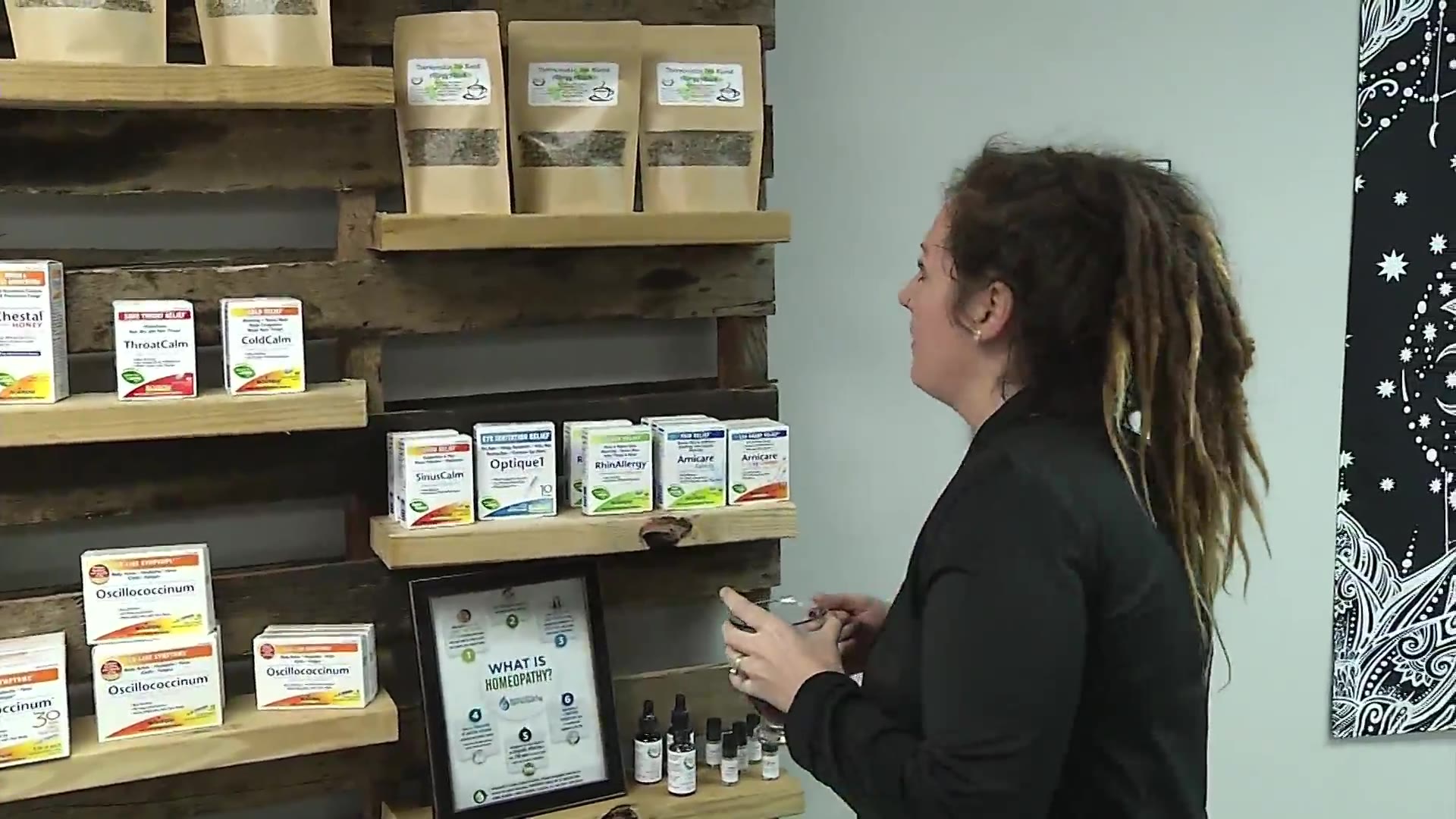 AUGUSTA, Ga. — Women are playing a growing role in the US economy with more than 11 million women owning businesses and accounting for more than 40 percent of all US businesses.

However, when it comes to gaining access to capital they’re still falling behind.

“They are the fastest growing group of entrepreneurs locally as well as nationally and the capital needs to catch up to that,” Ariel Shaw, founder of Southern Crescent Women in Business said.

Its a problem Rep. Sandra Scott its hoping to solve with a bill that will give an income tax credit to investors in women owned businesses.

“We’re hoping that this will open up the doors and give women more opportunity and access to capital so that their businesses will be able to flourish,” Scott said.

Some local business owners said they hope more people investing in women will bring more confidence into women owned businesses and the economic value they provide to the community.

“For people to recognize that women are just as strong, just as able and just as admirable as men,” Ashley Murphy, owner of Abeca Naturals said.