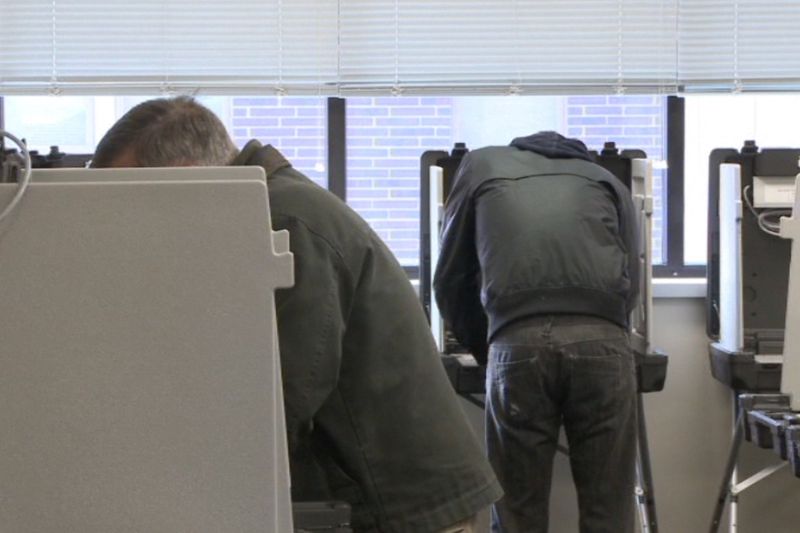 AUGUSTA, Ga. – It’s a process made mandatory by Georgia state law — voters who claim they are eligible to vote can fill out a ballot. Then it’s up to elections officials to determine the eligibility of those votes.

That’s exactly what the Richmond County Board of Elections did Monday.

“The board’s responsibility and the staff’s responsibility is to evaluate all those provisional ballots that were cast and to try and find information to allow us to count the ballot,” Richmond County elections director Lynn Bailey said.

Though the losing candidates have conceded, and the race is as good as over, the process ensures everyone who is entitled to a vote gets one.

“It’s still important that every valid vote that’s cast is counted and that that voter’s vote is a part of the mix,” Bailey said.

The Richmond County Board of Elections investigated 148 provisional ballots. Those are people who may have voted at the wrong precinct or were told they weren’t registered when in actuality, they were.

“It’s their failsafe — their safety net that will catch them because of errors that are made that are beyond their control,” Bailey said.

It was a painstaking process, but a necessary one to ensure the integrity of a democratic voting system.

All 140 of these extra votes will be added to the county’s total on Tuesday and certified at a Board of Elections meeting.