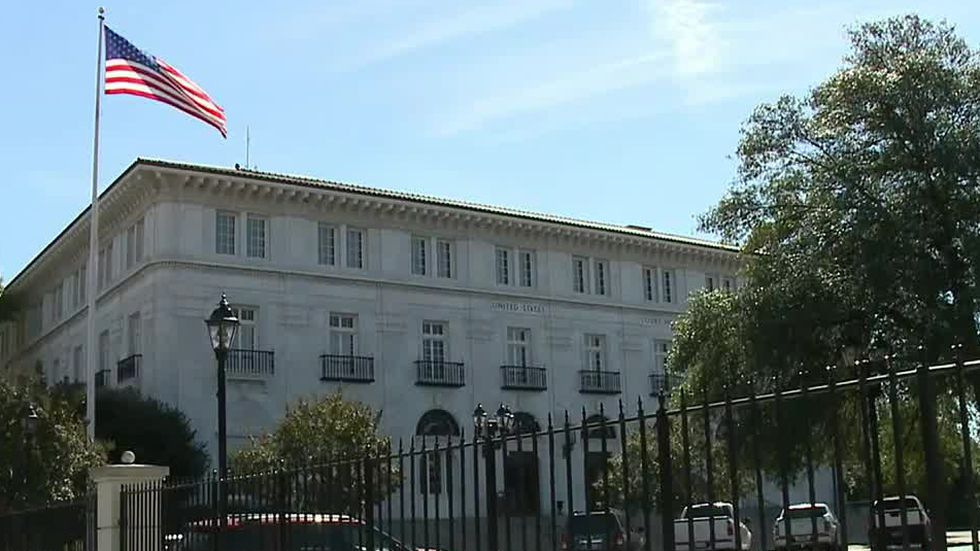 AUGUSTA, Ga. – After Columbia County officials voted unanimously to separate themselves and go it alone when it comes to legal matters, a new committee is looking to keep the band together.

Attorney Adam King is constantly working with clients. But he has a new job on his plate, serving as chairman on a committee to try to save the Augusta Judicial Circuit.

“The Augusta Judicial Circuit as it stands right now is successful. There’s nothing wrong with it, it doesn’t require a fix,” King said.

If it’s not broke, don’t fix it — that’s probably the best way to sum up King’s position on the possibility of the circuit splitting. His committee is aimed to keep it together as he’s seen the courtroom triumphs of the large circuit firsthand.

“This issue is close to my heart. I came up in the district attorney’s office, I started my law career there. Practicing in the entire circuit,” he said.

Columbia County has been in talks of splitting from the circuit. The Columbia County Commission recently said they believe the split will save them $1 million dollars.

“I would say we’re still studying that issue, and as you know, there have been other people who have looked at the numbers as well and come to different conclusions,” King said.

He says besides looking at finances, there are other things coming into play. The circuit currently has one district attorney. Splitting up would mean staffing changes, and possibly differences in how cases are prosecuted across county lines.

“While you can’t have uniformity ever, you can expect to have more consistency at one judicial circuit”, King said.

Though most of the people on the committee are practicing attorneys, he says the impacts extend past the bench.

“It’s something that affects everybody in the sense that the efficient administration of justice affects every citizen,” King said.

They say the decision of whether the circuit remains as-is will all come down to lawmakers at the statehouse.