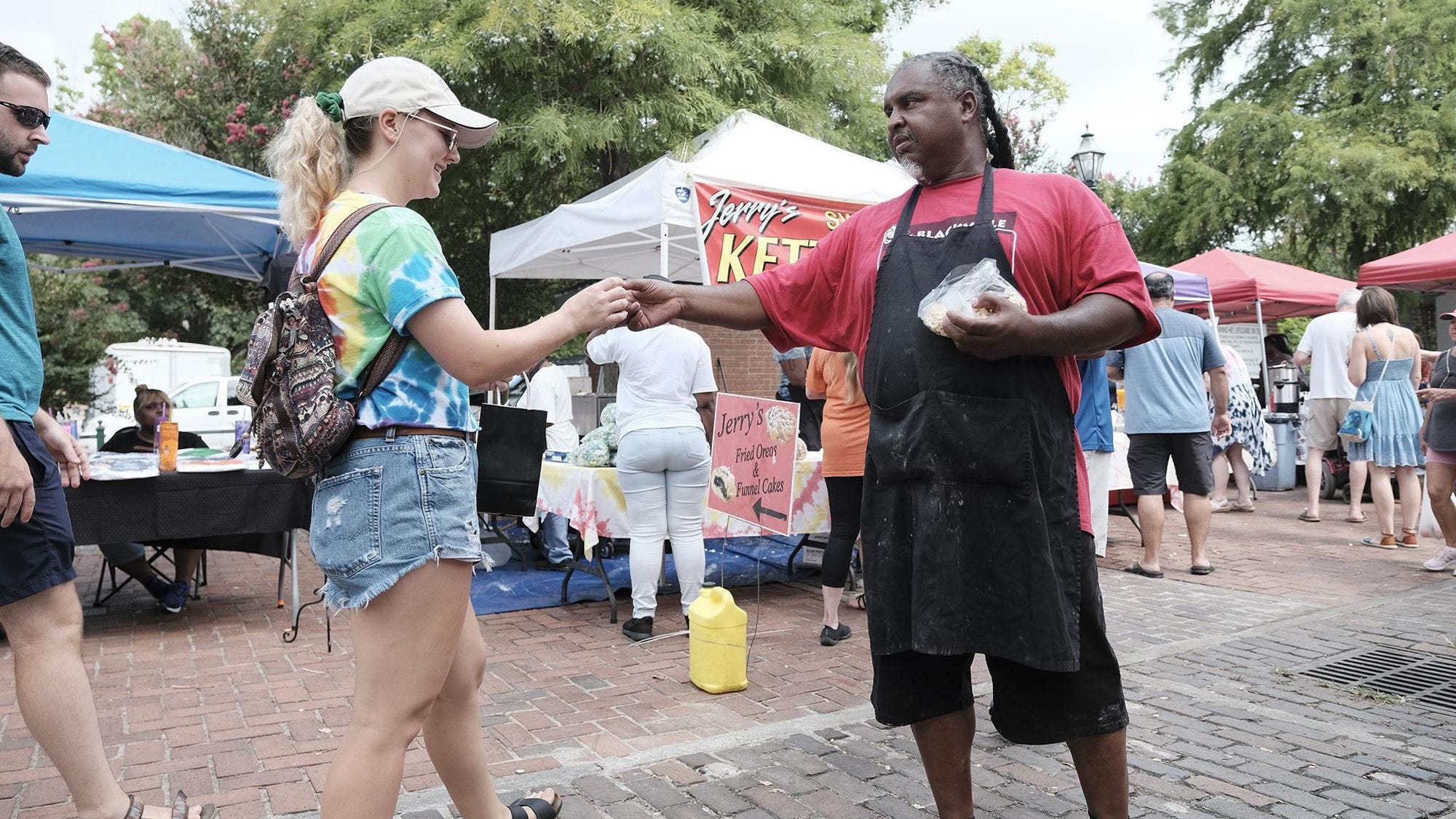 AUGUSTA, Ga. – Allowing events on Augusta property – such as parks or other public spaces – could resume soon if organizers follow CDC guidelines. A blue ribbon panel to review the government’s structure as well as sending a vote of no-confidence to the Georgia General Assembly also go before the Augusta Commission or its committees Tuesday.

Resuming outside events – such as the Saturday Market held on Eighth Street – goes before the full commission at its 11 a.m. standing called meeting. Requested by Commissioner Sean Frantom, the plan requires event organizers to follow CDC guidelines.

The pandemic shuttered numerous Augusta festivals and events, such as Arts in the Heart of Augusta and smaller gatherings typically held at city parks, and several commissioners say they support reopening the outdoor venues.

“It makes sense to go ahead and get that done,” said Commissioner Ben Hasan, who favors allowing the events.

“I think it’s been past time,” Commissioner John Clarke said.

The Centers for Disease Control and Prevention continues to recommend people not gather with others who don’t live with them.

A lack of information stymied the plan for Commissioner Dennis Williams.

“Everybody’s always got some ideas about something to do, but they don’t talk to anybody beforehand where you can get an idea,” Williams said.

The same held for Mayor Hardie Davis’ proposal for a blue ribbon panel – meaning it would include the best and brightest – to review the mayor’s and commissioners’ salaries and the allocation of powers to the mayor, administrator and commission.

“With us not discussing it last week I’m still where I am,” which is undecided, McKnight said. “Nobody’s reached out about it.”

Hasan, who got the item moved from last week’s commission meeting to a Tuesday committee, said he remains opposed.

“I still think the same way – I don’t think we need them – but the commission will decide,” he said.

“They’re not including me on it because they know I won’t be involved in it,” Clarke said.

Williams said he favors sending a resolution to the state legislature in opposition to multiple pending bills that would limit access to voting. The measures include eliminating Sunday voting and no-excuse absentee voting, limiting the amount of time to return absentee ballots, requiring a driver’s license number or photocopied ID to get an absentee ballot, removing or limiting access to ballot drop boxes and ending automatic voter registration.

“I don’t care for some of the changes they’re putting out,” Williams said. “What’s wrong with having voting on Sunday?”

The restrictions “make it more difficult for people to get to the polls” or to vote, such as those with limited mobility, he said. “I can’t see why we can’t have early voting to accommodate people.”

Crews work to clean up after train derailment in Augusta