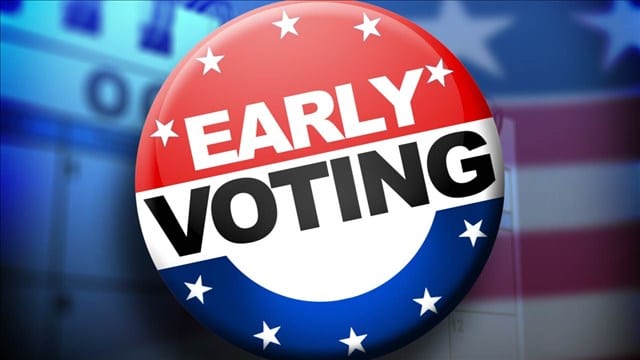 AUGUSTA, Ga. – Early voting begins today in a couple of local special elections: one over the newest SPLOST package in Richmond County and a vote to fill a City Council seat in Grovetown.

Election Day is March 16 for both.

If voters in Richmond County decide to move forward with the SPLOST 8 package, it would put about $250 million toward city and county improvements. They range from upgrading the James Brown Arena to funding infrastructure and economic development.

For now, you can only vote at the Augusta-Richmond County Municipal Building from 8:30 a.m. to 5 p.m. Monday through Friday. You can also vote by mail.

If you live in Grovetown, early voting starts today to fill a vacant council seat.

It’s to the fill the spot of the late council member Alan Transou.

Early voting in the race will be from 8 a.m. to 5 p.m. at the former Euchee Creek Library.

On Election Day, these voting sites will be open: