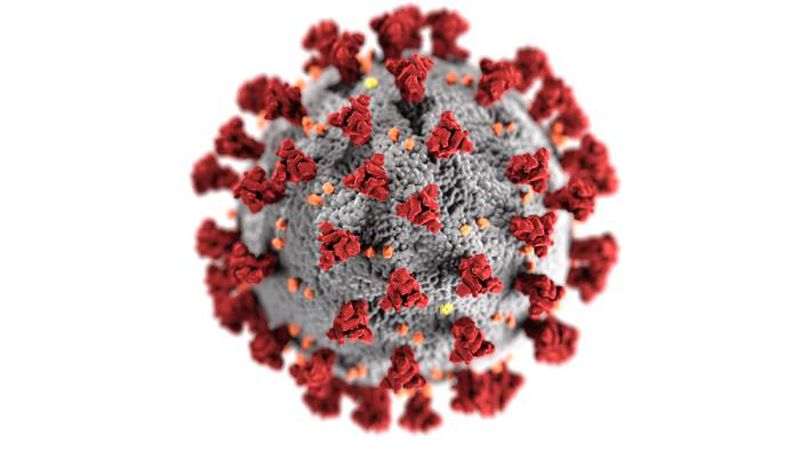 AUGUSTA, Ga. – You’ve probably seen the standard COVID-19 image a million times by now, but did you know that the woman behind it is a graduate of Augusta University’s medical illustration program?

We introduce you to Alissa Eckert.

Eckert has been producing graphic illustrations for the CDC since 2006. You’ve actually probably seen a lot of them.

But this one in particular just earned her an international award — the Beazley Design of the Year award in the Graphics Category from the Design Museum in London.

The old saying goes: if you love what you do, you won’t work a day in your life. That goes for Eckert.

Eckert was approached by the CDC’s response team, asking her to create a visual representation of the coronavirus.

“We went to the protein data bank which is like a repository for the data that scientists have uploaded their proteins, and we can actually download that information and take it into visual software and then work with it like that,” She explained.

And making that image only took about a week, but its impact has lasted far longer.

“It’s just crazy how it blew up. People just really needed an image to grab onto for this,” Eckert said.

“We’re able to help bring medical illustration to the forefront right now as well. And communications,” she said

And she enjoys it because the work is combining with her passions to make a difference.

Interestingly, Eckert tells us she was originally planning to be a veterinarian until her senior year of college. That’s when she learned about medical illustration, and ended up changing her major and eventually getting her master’s from AU.

She says she’s still working on a variety of COVID-related projects right now, and updating some previous projects she’s worked on as new information becomes available.

Family-fun spots have adapted for COVID-19. Here’s how.