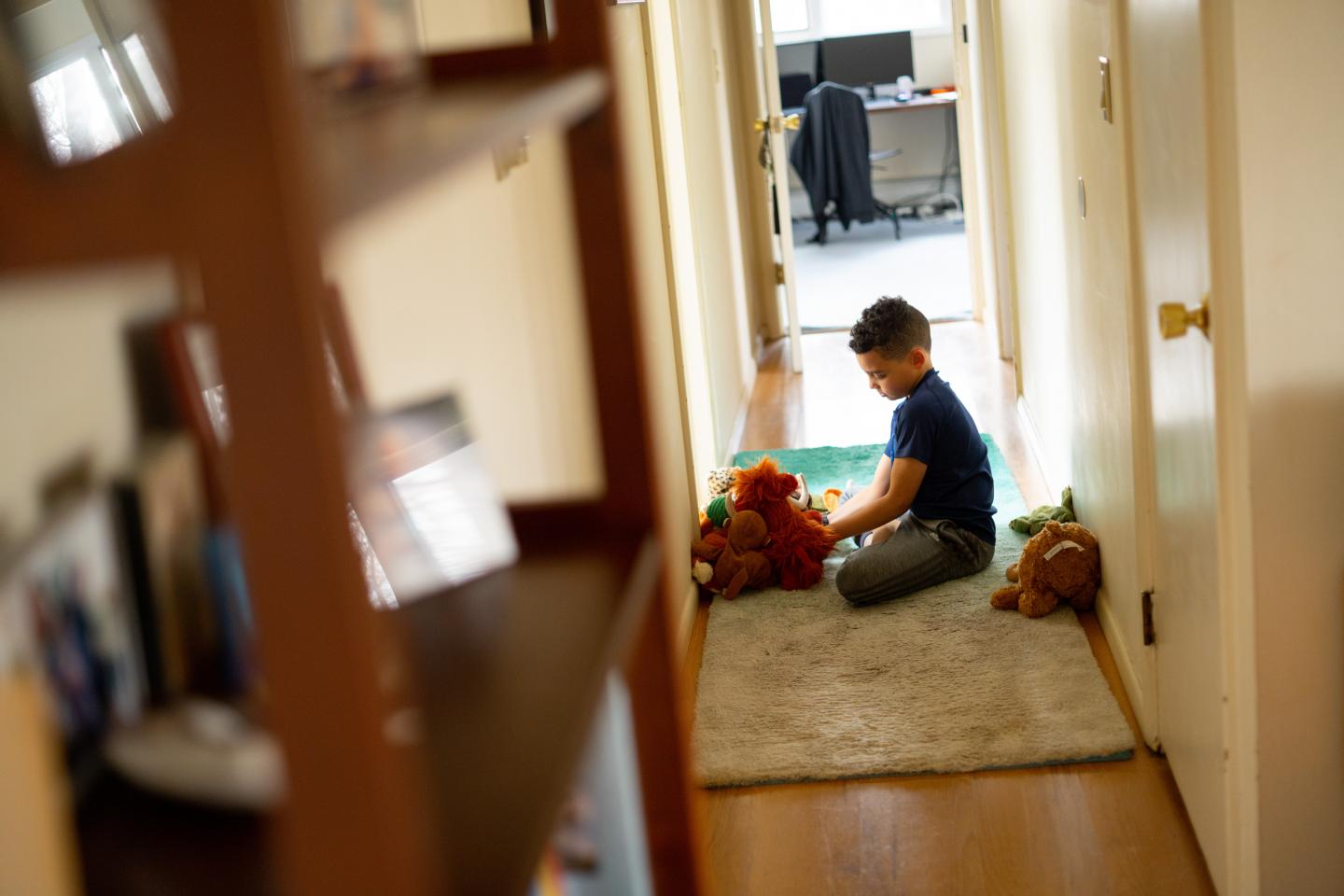 AUGUSTA, Ga. – From movie theaters to festivals and high-intensity sporting events, the COVID-19 pandemic has taken away a lot of fun times. Family fun centers across the area are trying to help bring back some opportunities for entertainment, while also being mindful of safety protocols.

Georgia has a set of online guidelines for businesses to safely stay open. Some of the specific categories it addresses include temporary entertainment venues such as carnivals, bowling alleys and event facilities. Some of the guidelines include cleaning and sanitizing tables and chairs between parties and staggering lanes of play; reservations-only or call-ahead business models also are encouraged.

Chuck E. Cheese in Augusta has implemented measures such as face mask mandates and temperature checks at the entrance, according to its website. The arcade area is also regularly sanitized.

The company had to suspend business at its indoor dining, arcades and entertainment rooms nationwide from March through June. Though locations were still open for carry-out, the company suffered a significant enough loss to file for Chapter 11 bankruptcy protection and permanently closed about 34 locations, according to USA TODAY.

The Putt Putt Fun Center in Augusta had to close its arcade from March to May, but general manager Stephanie Weathers said the mini golf course stayed open.

Since fully reopening, it has instituted measures similar to Chuck E. Cheese’s and also offers sanitation supplies for guests who prefer to clean the arcade machines themselves. All the golf balls and clubs are hand-cleaned, and different groups are cycled through different courses so everyone is spaced apart, for example, one group will go on the blue course, the next will go on the red course.

Victoria Crooks and her family from Thomson were happy with the accommodations during an outing in January.

“They did good,” Crooks said. “They got the spray out for the baseball stuff … I think it was done real well.”

Though these establishments advocate for safety, some area residents remain hesitant.

Nicholas Graves of Martinez said in a Facebook post and then via Facebook message that he and his family will not go to these kinds of places right now. He said he has two children and will not take them somewhere that doesn’t take the virus seriously.

“Every place has a sign up front saying masks are required, yet nobody actually enforces the wearing of a mask. People go somewhere without a mask and the employees don’t care enough to tell people they need a mask,” Graves said. “To be clear, I don’t blame the employees. I think managers and owners should be responsible when people aren’t wearing masks inside their establishment.”

Stars and Strikes in Augusta does have a mask mandate, and general manager Paul Clark says they take it seriously, and security at the front door will not let someone inside who’s not wearing a mask.

The bowling alley had to temporarily close along with the company’s other locations from March through May. Since reopening, there has been a significant decrease in foot traffic, but Clark said they haven’t had to limit occupancy.

Regular cleaning has been instituted for the bowling lanes, groups are spaced out from each other, there are dividers between groups and electrostatic foggers are used to clean everything from the balls to the shoes.

Northside Lanes in North Augusta has made similar accommodations, though manager John Ashworth said they use a special solution as well as a UV wand to clean.

One business that was complimented for its staff’s efforts was Mastermind Escape Games in Augusta.

Mastermind says on its website that it requires reservations, all escape games are kept private for individual groups, games are staggered, rooms are frequently cleaned, and masks are required for staff but recommended for guests.

DEFY trampoline park in Augusta has taped lines across the floors as well as Xs that are six feet apart to direct foot traffic.

Remember the first image of COVID-19? Meet the AU grad responsible for it